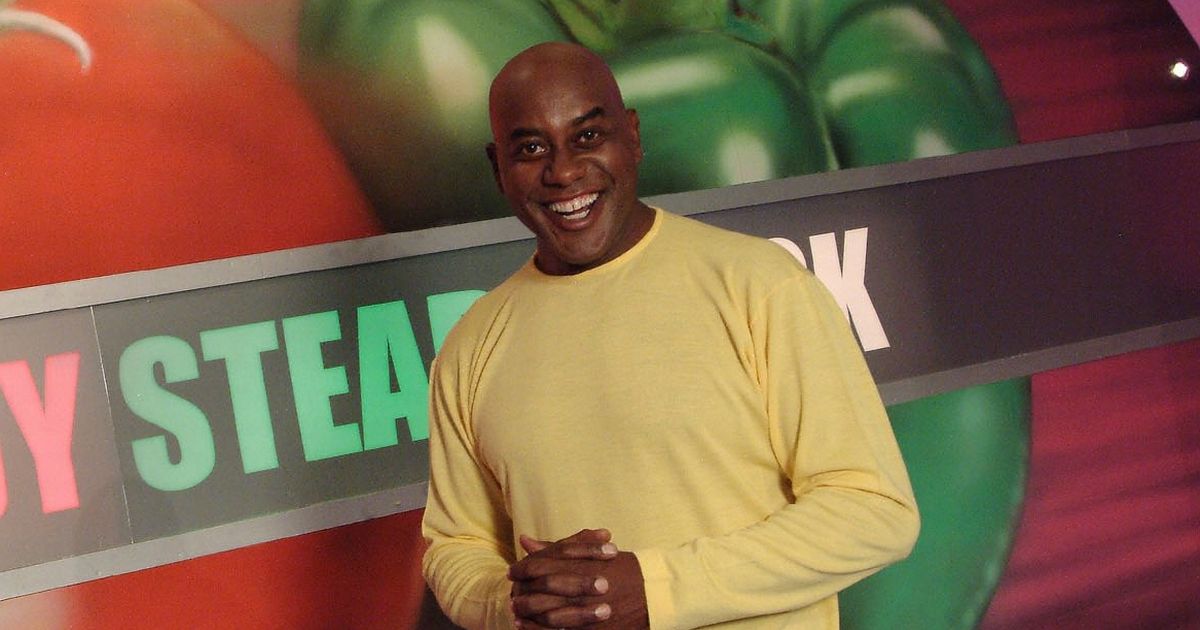 Ready Steady Cook looks set to make a comeback, 10 years after it was axed.

Former host Ainsley Harriott and chef James Martin are reportedly in talks to help the show make a comeback a decade after it was axed.

Confirming the news, Ainsley has said that he and James have been discussing it recently and that people are "talking about it".

He told The Sun : "Fingers crossed they go for it. It’s a unique format and there’s nothing else on TV quite like it – it’s so easy for people to follow. Me and James would do it, along with a raft of new chefs."

It was first hosted by Fern Britton until 2000 and then Ainsley for the following 10 years.

Traditionally, the programme involved having two members of the public provide the competing 'red tomato' and 'green pepper' chefs with a bag of ingredients. Each of the chefs would then have to cook up a meal and the audience would vote for the dish they liked the best.

When time was called halfway through the challenge, the chefs could pick a sixth item randomly which could wither hinder or help the chef.

There was also a celebrity version of the show which ran on BBC One and whose guests included David Tennant, Kate Winslet, Twiggy, Fiona Bruce and Gail Porter.