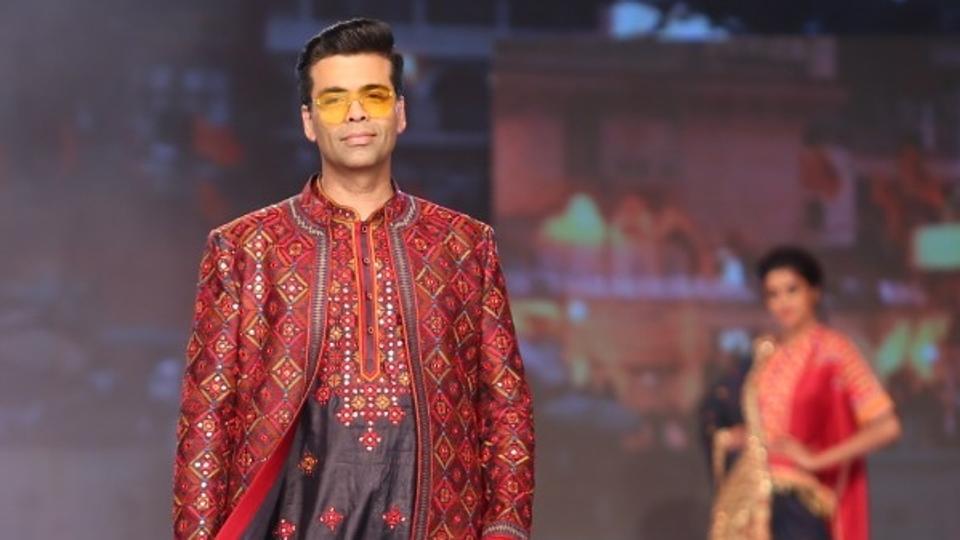 Filmmaker Karan Johar is set to host yet another chat show, after his successful series Koffee With Karan and recently announced dating show with Netflix called What The Love? Now comes the news that Karan will host a new show which will feature star wives.

According to a report in Mid Day, Karan’s in-house digital arm is in the process of setting up this show. Quoting a source, the report said: “It is an intimate chat show where star wives will talk about how they have seen their better half chart a career in Bollywood, their struggles, and how their relationships have survived despite the constant spotlight and the dizzying pressure of stardom. Karan intends to bring in Gauri Khan and Twinkle Khanna amongst others. The show will also, by extension, feature star moms or momagers who have helped their kids foray into the movies. Currently in the nascent stage, the show, once developed, will be pitched to different OTT platforms.”

The report adds that the show is not taking off before the end of 2020, as Karan will get busy with ambitious directorial, Takht, starring a galaxy of Bollywood stars including Ranveer Singh, Vicky Kaushal, Kareena Kapoor, Alia Bhatt, Bhumi Pednekar, Janhvi Kapoor and Anil Kapoor.

Also read: Arjun Kapoor on confirming relationship with Malaika Arora: ‘I don’t want that story to be conveyed that we are still hiding’

On the occasion of Karan’s birthday on May 25, Netflix has made the announcement of his chat show with them. Sharing a picture of Karan, they had written:

“This is probably not how presents work but on the occasion of his birthday we’ve decided to gift ourselves a dating show hosted by @karanjohar. ‘What The Love? With Karan Johar’, coming to Netflix!” it tweeted.

Sharing Netflix’s post, Johar wrote, “Where there’s chemistry, there’s always a way! Can’t wait to join the Netflix India family and spread a whole lotta love!” What The Love? With Karan Johar will be produced by BBC Studios India. Netflix is yet to announce the show’s premiere date.