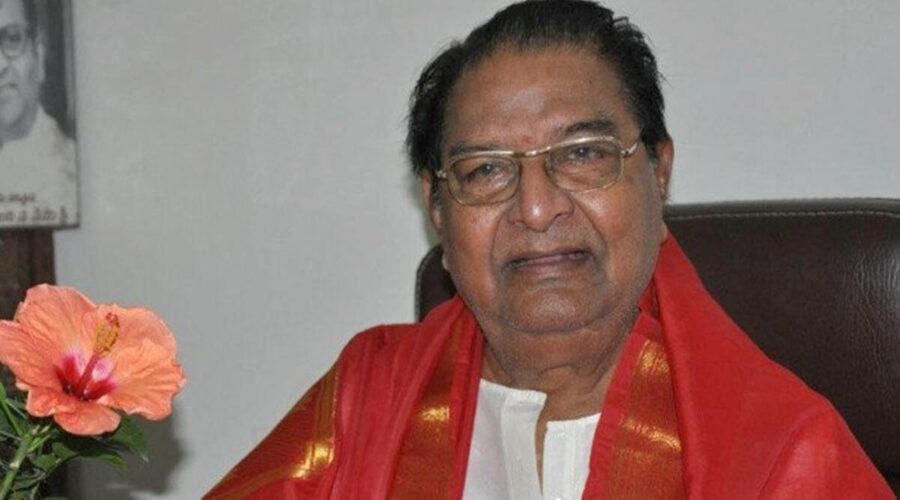 Veteran Telugu actor Kaikala Satyanarayana was admitted to a hospital on Saturday and continues to be critical. 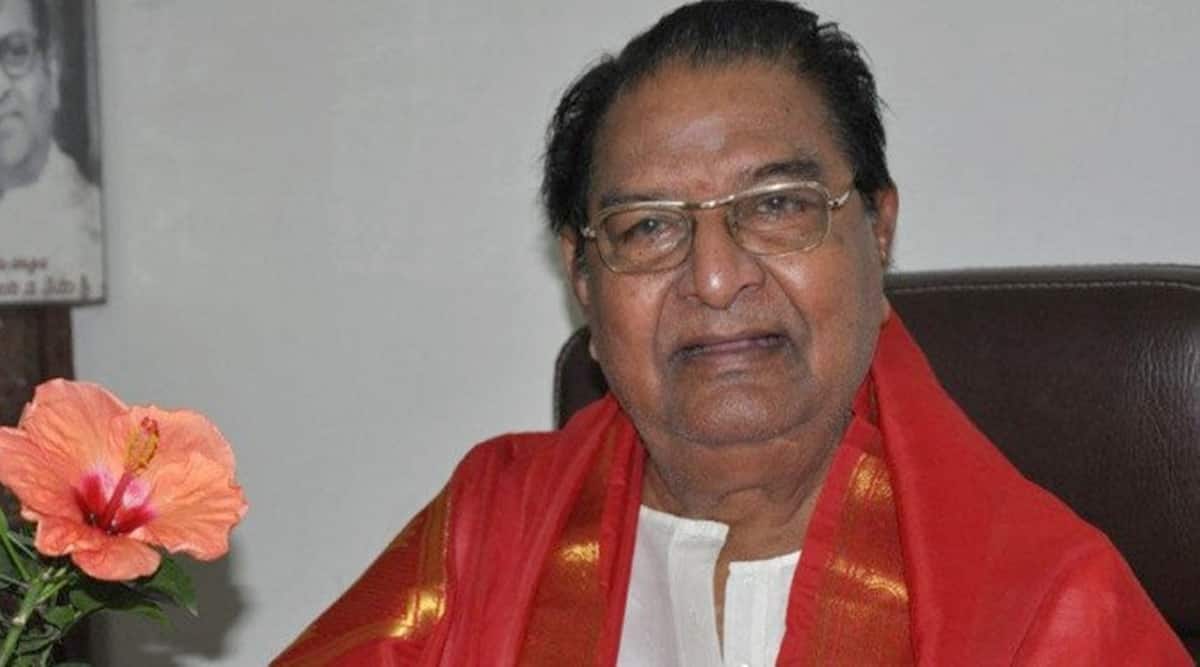 Veteran actor Kaikala Satyanarayana, 86, has been admitted to Hyderabad’s Apollo Hospitals on Saturday morning in a critical condition. He has been put on ventilator and is under observation.

A health bulletin released by the hospital read, “Kaikala Satyanarayana, was brought to Apollo Hospitals, Jubilee Hills, today morning at 7.30 am with fever and drowsiness. He is been on respiratory support and tracheotomy at home following post Covid sequele. He is in severe septic shock, and multiorgan failure. Doctors attending on him and all efforts are on to restore his condition. The condition is very critical and prognosis and expected outcome is very poor.”

The actor was earlier admitted to the hospital on October 30 after he fell down in his residence.

On the work front, Kaikala was last seen in NTR Kathanayakudu and Maharshi. Fondly known as Navarasa Natana Sarvabhouma, he has over 650 movies to his credit as an actor. He was born on 25th July 1935 in the Krishna district of Andhra Pradesh.

As a producer, he had bankrolled blockbusters such as Kodama Simham, Muddula Mogudu, and Bangaru Kutumbam. He is the presenter of the KGF movies. The actor was the recipient of state Nandi award, and Raghupathi Venkaiah National award.