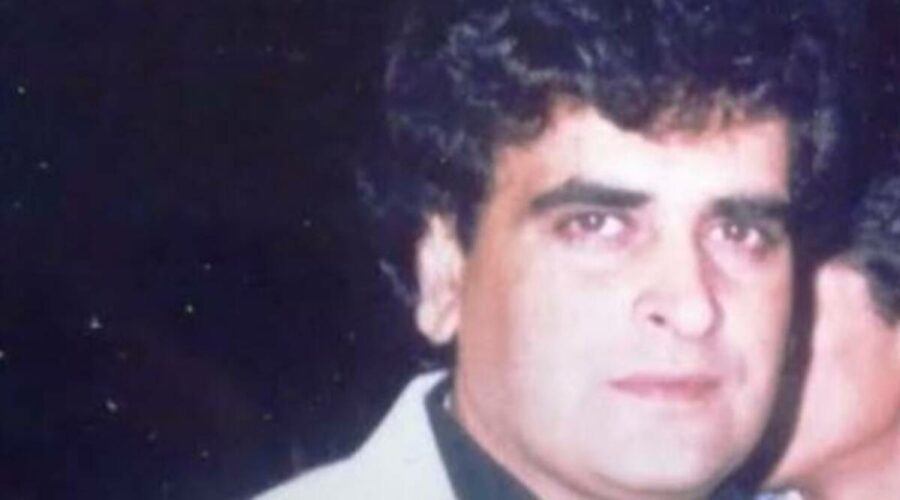 Tariq Shah breathed his last on Satuday morning in a private hostpital in Mumbai. Actor and filmmaker Tariq Shah passed away in Mumbai on Saturday. He was the husband of TV and film actor Shoma Anand.

Reports suggest that Tariq he had been suffering from kidney ailments for a long time.