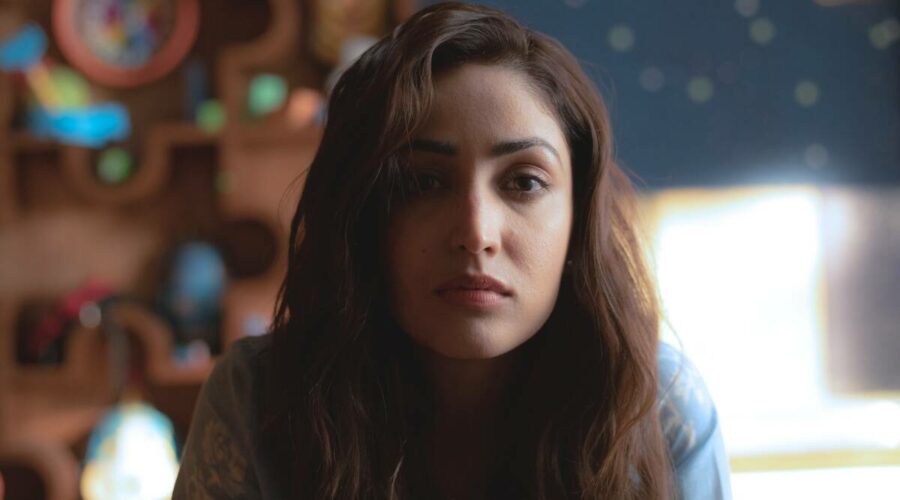 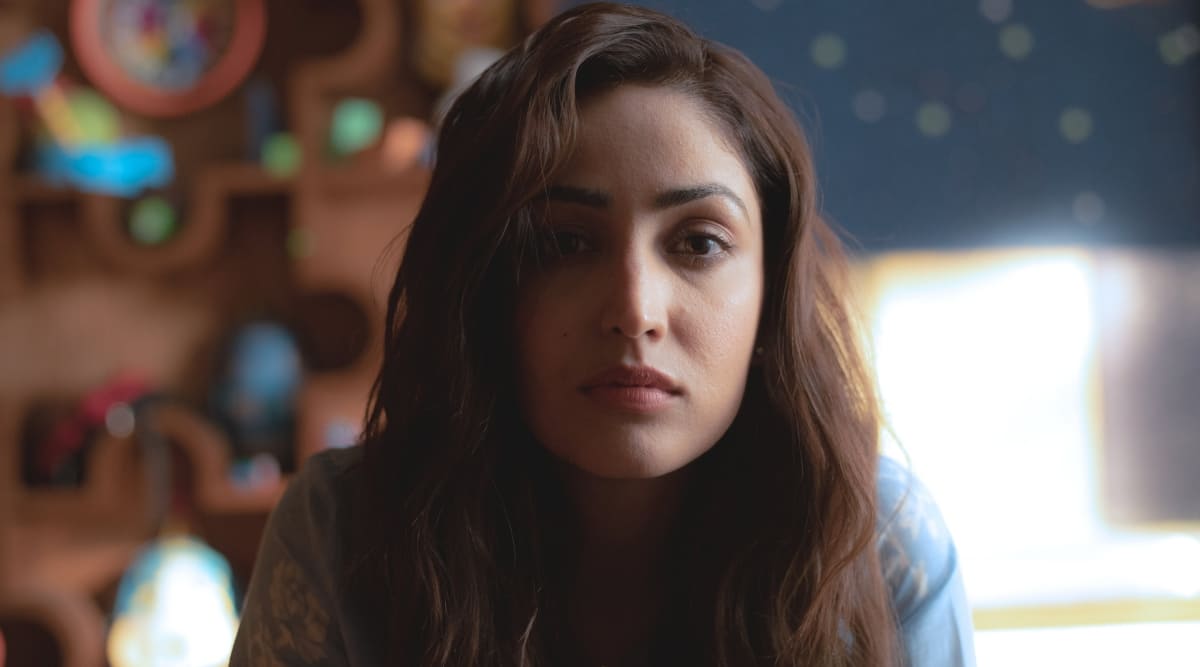 The first look of Yami Gautam from the upcoming thriller A Thursday is out. Yami shared the first photo of her character Naina Jaiswal on Instagram along with a behind the scenes photo. “The Mastermind. Naina Jaiswal in #AThursday,” she shared in the caption.

Yami had previously said in a statement, “A Thursday is one of those rare scripts that come your way that you just cannot put down. Behzad has written one of the strongest characters for any female protagonist. Naina, who I will be essaying, is both fierce and endearing.”

A Thursday is being directed by Behzad Khambata who previously said in a statement, “I have never seen her portray an unhinged, pretty much crazy character. I was thrilled when she agreed to do this film. So now the excitement is brewing and can`t wait to be back on a film set.”

Earlier this month, the makers had unveiled the first look of Neha Dhupia who plays a cop in the film.

Apart from A Thursday, Yami will soon be seen in Bhoot Police where she stars alongside Arjun Kapoor, Jacqueline Fernandez and Saif Ali Khan. She will also be seen in Dasvi alongside Abhishek Bachchan. Yami was last seen in the Netflix release Ginny Weds Sunny alongside Vikrant Massey.