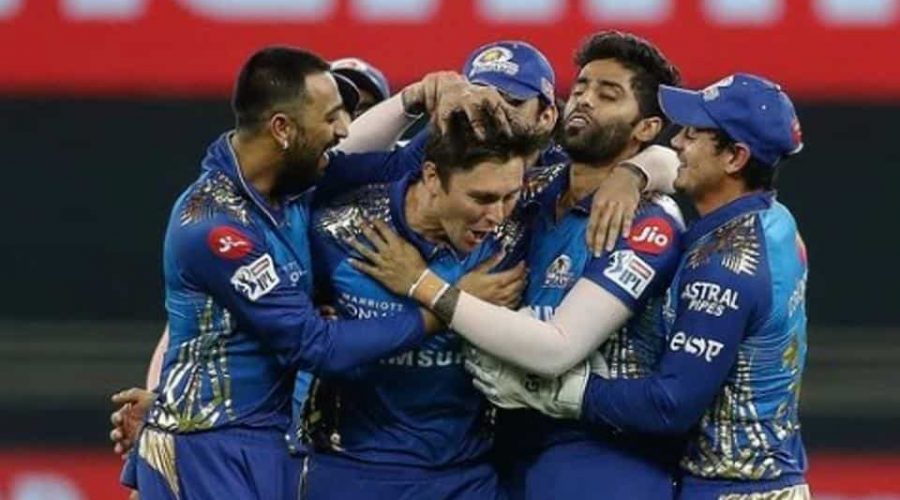 Every year, Indian Premier League [IPL] sees bigger batting records and quality bowling stats. The latest season, too, was no different. Even outside the field, the cricketing extravaganza notched up exciting numbers. As per the latest TAM-Adex report, with 92 categories, 115 advertisers and 249 brands, IPL13 shattered its own record – in terms of ad revenues and viewership. This season, the total number of advertisers and brands went up by 7 per cent and 3 per cent respectively, compared to IPL12.

“IPL is an extremely popular and big-ticket property, so it goes without saying that advertisers must have opened their purse-strings,” says ad guru Prahlad Kakkar, adding: “Also, the viewership was apparently extremely high considering people were sitting at homes with not many options of entertainment.”

But what doesn’t really comes as a surprise is that this year – in the wake of Covid-19 induced lockdown – four of the top five categories belonged to the e-commerce sector with 29 per cent share of ad volumes. Plus, as many as 37 new categories were advertised during IPL13 compared to the last year’s edition. Also, during this year’s tournament – stretched over 53 days — total ad volumes of sports genre went up by more than three times compared to pre-IPL13 days.

Experts feel that since advertisers’ mood is directly linked to people’s mindset, brands also took a “bright stance” during the festive season [that the IPL coincided with this year]. Says ad filmmaker and Bollywood director, Vinil Mathew, “Of late, a sense of ‘normalcy’ is slowly coming in and so, there is a sign of resurgence when it comes to ad spends, across sectors. A number of top FMCG brands and even newer e-commerce firms have already made a comeback.”

In other findings of the report, during the duration of IPL13, the ad volumes of news genre and general entertainment channels, too, went up by 14 per cent and 15 per cent respectively, compared to the same period before IPL13. Analysts, though, feel that things may see a change. “Now that IPL as well as the festive season is over, there will surely be a cut-down on ad spends. Advertisers may not be as enthusiastic in the coming weeks,” says Kakkar.