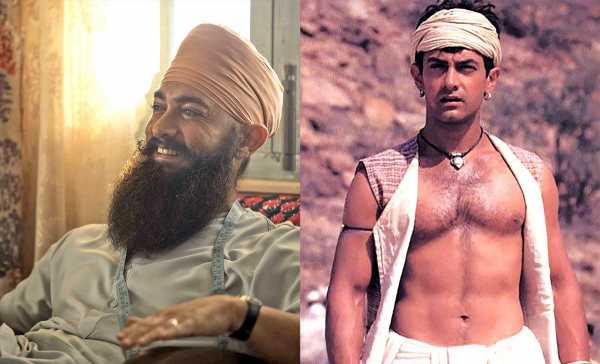 Twenty years ago on June 15, 2001, Director Ashutosh Gowariker and Aamir Khan gave us a film that not only made it to the Oscars ,but won millions of hearts.

Lagaan, starring Aamir and Gracy Singh in the lead along with a superb ensemble of actors, won eight National Film Awards.

As we celebrate 20 years of this epic sports drama, Namrata Thakker takes a look at the cast and sees what they have been up to since.

Aamir Khan, who played the central character of Bhuvan and led the cast to the Oscars, is currently looking forward to the release of Laal Singh Chaddha.

Gracy did a few movies down south and tried her luck in the Punjabi film industry as well.

In 2015, she returned to the small screen and tasted success once again with &TV’s mythological show, Santoshi Maa. She is still part of the show.

She was part of shows like The L World, Casualty, Rogue and Deep State.

At the moment, Rachel isn’t doing any shows, but contributes articles to DIVA magazine.

The British actor shifted his focus to American films and television shows.

After starring in ER and 24, Paul joined the cast of the superhero drama Arrows in 2012.

He was last seen in the supernatural drama, The InBetween, in 2019. 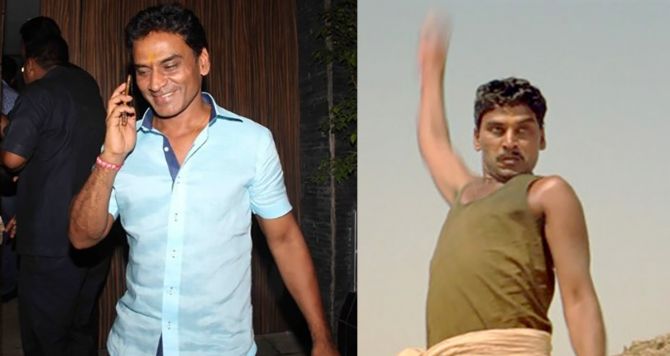 After small appearances in Dastak and Ghulam, Daya Shankar Pandey got his big break in Lagaan as Goli.

He went on to do a number of movies including Swades, Delhi 6, Shootout At Lokhandwala, Raajneeti and the 2020 release Satyameva Jayate 2.

He made his digital debut with the ZEE5 show Rangbaaz and is currently a part of the hit SAB TV show, Taarak Mehta Ka Ooltah Chashmah/ 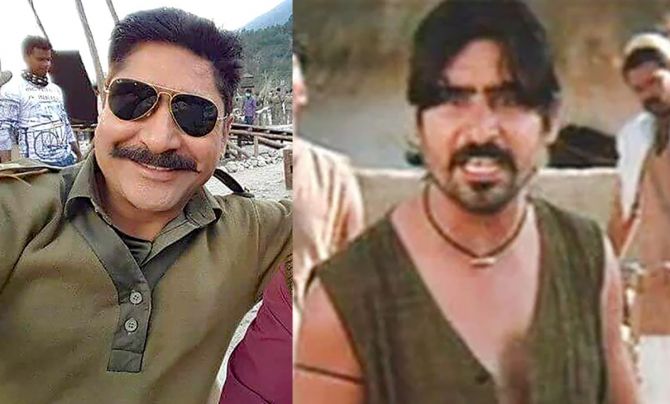 Yashpal Sharma played the sly Lakha in Lagaan, who has a change of heart in the end and helps his team win the match against the Englishmen.

He has written and directed Dada Lakhmi, a biopic on Haryanvi poet, philosopher, actor and director Pandit Lakhmi Chand.

Before playing Kachra in Lagaan, Aditya Lakhia acted with Aamir in Jo Jeeta Wahi Sikander and then worked as an assistant director in Akele Hum Akele Tum.

Raghubir Yadav, who played Bura, is a force to reckon with in Bollywood courtesy memorable performances in Peepli [Live], Newton, Sui Dhaaga, Love Per Square Feet and the recent films, Pagglait and Pinky Sur Sandeep Faraar.

Who can forget the hot-headed Arjan from Lagaan?

Akhilendra Mishra pulled off the role and since then, has become a familiar face on both the big and small screens.

Pradeep Rawat played Deva, a Sikh ex-sepoy and all-rounder in Bhuvan’s team. The actor had worked with Aamir in Sarfarosh.

He made his directorial debut with Koi Jaane Na, starring Kunal Kapoor and Amyra Dastur. The psychological thriller currently streams on Amazon Prime Video and features an Aamir Khan cameo. 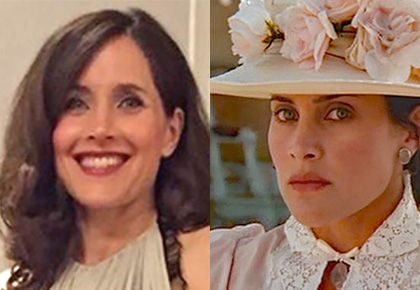