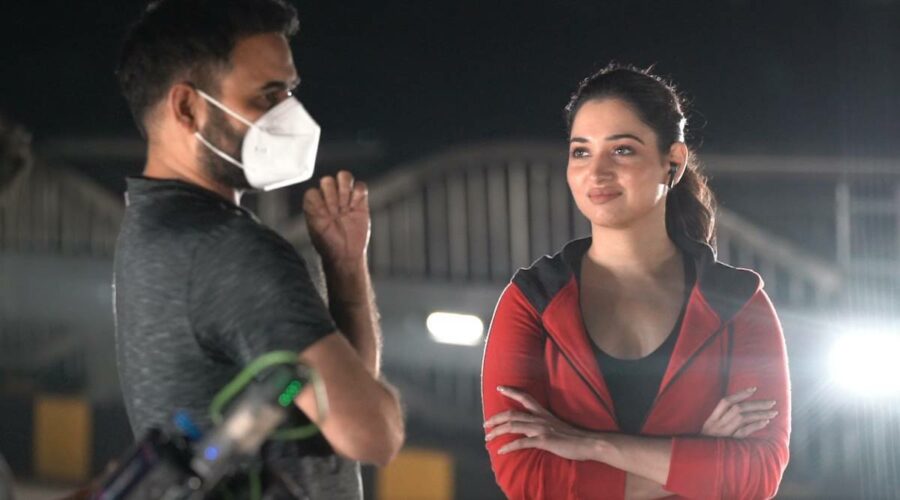 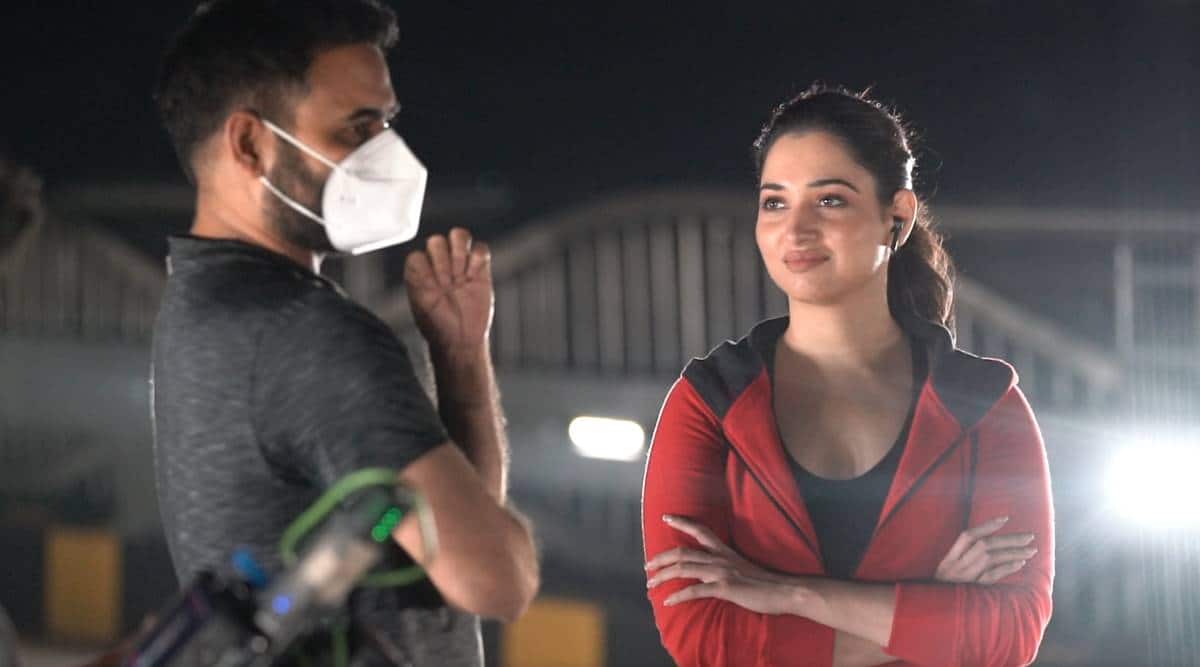 Tamannaah Bhatia is all set to make her OTT debut with Praveen Sattaru’s directorial web series 11th Hour, which will exclusively stream on AHA. The filmmaker, who has Chandamama Kathalu, Guntur Talkiers and PSV Garuda Vega 126.18M to his credit, spoke to indianexpress.com about the project.

How would you describe 11th Hour?

11th Hour is a corporate drama, which revolves around Tamannaah Bhatia’s character Aratrika Reddy. However, the story has multiple layers to it. Aratrika is divorced, a mother of a six-year-old who is fighting for her son’s custody. She is a daughter whose father doesn’t trust her. Her mother is the reason why she took up the business of her father. She aims to provide sustainable energy free of cost in the country but her journey to achieve her goal is not easy. This is a story of a woman who is fighting her battles in a man’s world.

This is adapted from a book called 8th Hour. The screenplay has been adapted by Pradeep, who has also produced the project. We adapted the content as per Telugu sensibilities. It is mature content in the way it has been shot and the way the story progresses.

Knowing that people are looking forward to it, were you nervous?

No, I never thought it that way honestly. When I saw the final edit last night, I was blown away. I am sure people will love it as it is a quality product. I am glad that it is a Telugu project.

OTT is a space where content has surely become the king. The audience has become used to excellent content. What do you think of this space and its growth?

OTT opened up the audience to better and different kind of cinemas. Now that have seen it, it is natural for them to expect the same quality of script and performance. OTT is a writers and actors’ medium because it is completely a performance-based platform. When I read 11th Hour’s script, I knew it is at par with the international content. Also, even if it is corporate drama, the audience will connect to one or the other character because there is also a lot of emotion involved.

How is working for web medium different?

I can say I felt more liberated as a filmmaker. As I said, it is a space where performance shines. I can assure you that you will see Tamannaah’s best performance as we had space for her to explore her character and up her game as an actor. In films, we have limited freedom as there is a time limit.

How was collaborating with her for the series?

I loved working with her every minute. She would push herself to give me the best. She just killed it. The supporting cast has also done a great job. She and I both are happy that this is her maiden project because she has sure set a bar.

She is known for her performance in Baahubali. Do you think she matched up to that in 11th Hour?

We cannot match the two performances or characters for sure. But if she was known for playing Avantika, she will also be known as Aratrika after 11th Hour.

Are you planning on the second season?

It all depends on the audience’s reactions. But we did leave the series open-ended.

04/09/2021 TV & Movies Comments Off on 11th Hour director Praveen Sattaru on Tamannaah Bhatia: ‘She has upped her game’
India