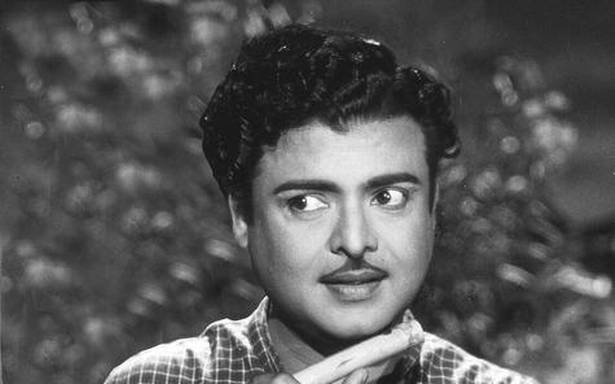 ‘Kaaviya Thalaivi’, ‘Naan Avan Illai, ‘Mayabazaar’ and ‘Vanjikottai Valiban’ were among the many notable films of the screen legend, whose 100th birth anniversary was celebrated recently

On his centenary birth anniversary, actor Gemini Ganesan is still hailed as the unparalleled ‘Kaadhal Mannan’ or ‘King of Romance’.

In a career spanning five decades with over 200 films to his credit, the veteran actor starred in critical and commercial successes and managed to carve an unique niche for himself.