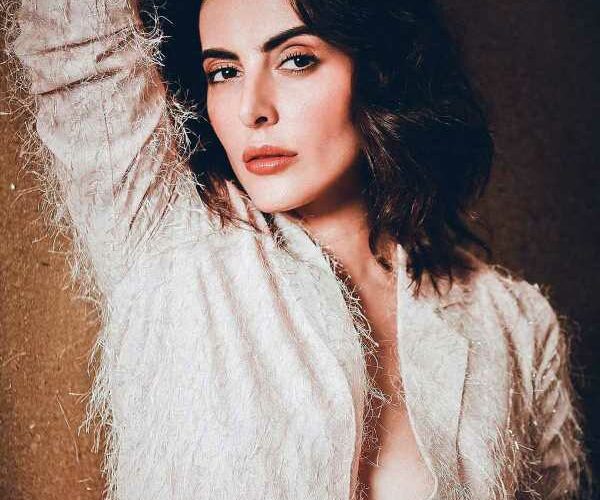 Kangana Ranaut is inarguably the most controversial actor today, thanks to her periodic opinions.

So it’s only natural that the show she is hosting comes with its own controversies.

The reality show Lock Upp requires its celebrity contestants to confess a deep dark secret in order to go ahead in the game and save themselves from being evicted every week.

And the contestants, it seems, don’t hold back.

Namrata Thakker looks at 10 SHOCKING revelations made on the show so far.

Former Bigg Boss contestant Mandana Karimi, who made her acting debut with Bhaag Johnny, confessed being in a secret relationship with a well-known director and then going through an abortion.

Though the pregnancy was planned, Mandana’s director-boyfriend backed off at the last moment, saying he wasn’t emotionally ready to be a father again.

The 33 year old said she got into the relationship while she was going through an ugly divorce with her then husband Gaurav Gupta. 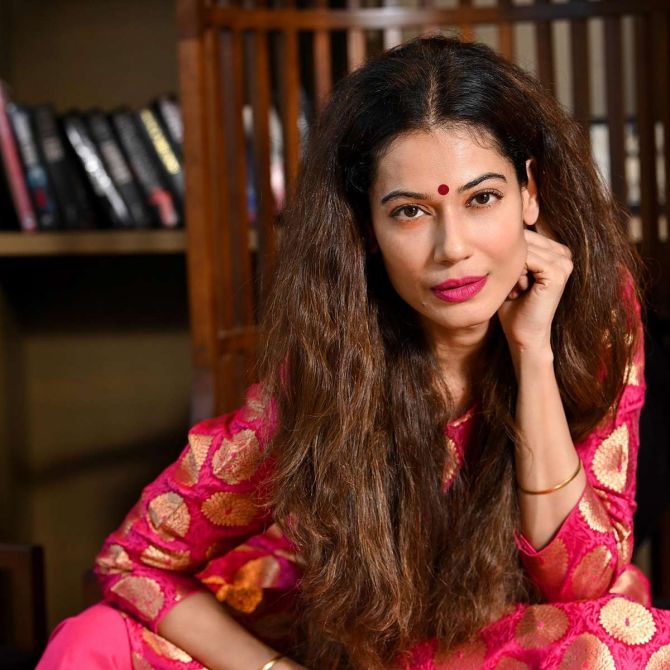 Payal Rohatgi broke down on the show when she revealed that she could not conceive.

The actress spoke about infertility issues and said she’s been trying to have a child for the last five to six years, but hasn’t succeeded.

Payal, who has been in a relationship with wrestler Sangram Singh since 2011, said she had tried IVF, but that didn’t work either. 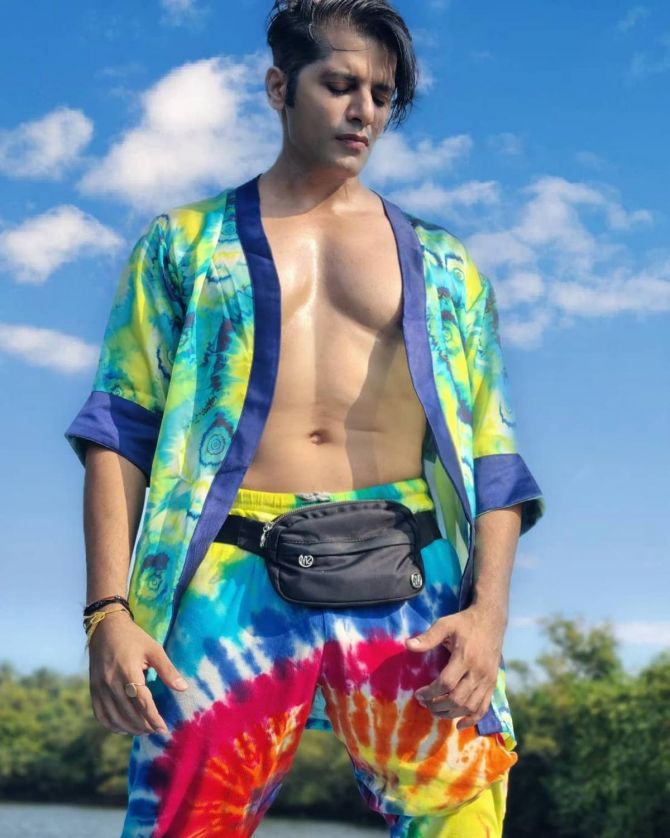 During his stint on the show, television actor Karanvir Bohra opened up about his bankruptcy and how he has been in huge debt since 2015.

Karanvir said he has been working hard and doing reality shows only to clear his debts.

A few cases have been filed against him for not paying back the money. 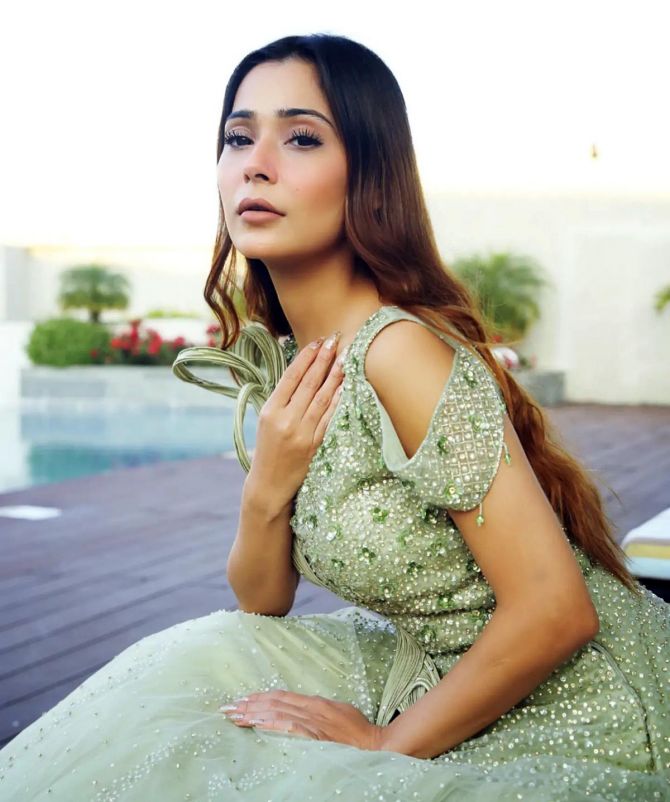 Television actor Sara Khan, who got married to her actor boyfriend Ali Merchant on Bigg Boss 4, alleged that Ali cheated on her multiple times while they were married.

Sara called her relationship with Ali ‘toxic’ and said it took her more than four years to move on after the latter confessed his extra-marital affairs. 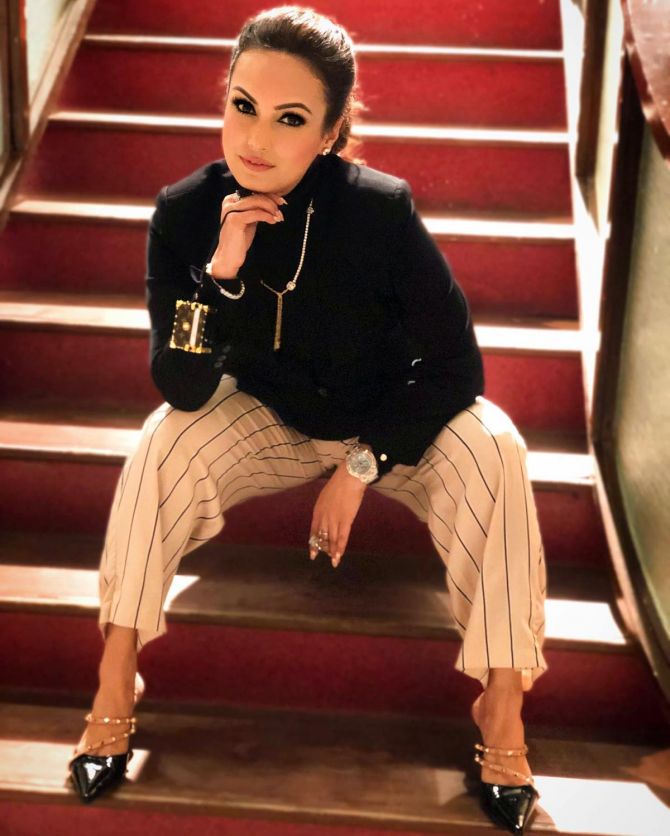 Television actress Nisha Rawal confessed that she was attracted to another man and kissed him while she was still married to her now ex-husband Karan Mehra.

Nisha said she was going through a lot of mental trauma after she miscarried in 2014.

While moving to a new home, Nisha met an old friend and reconnected with him. 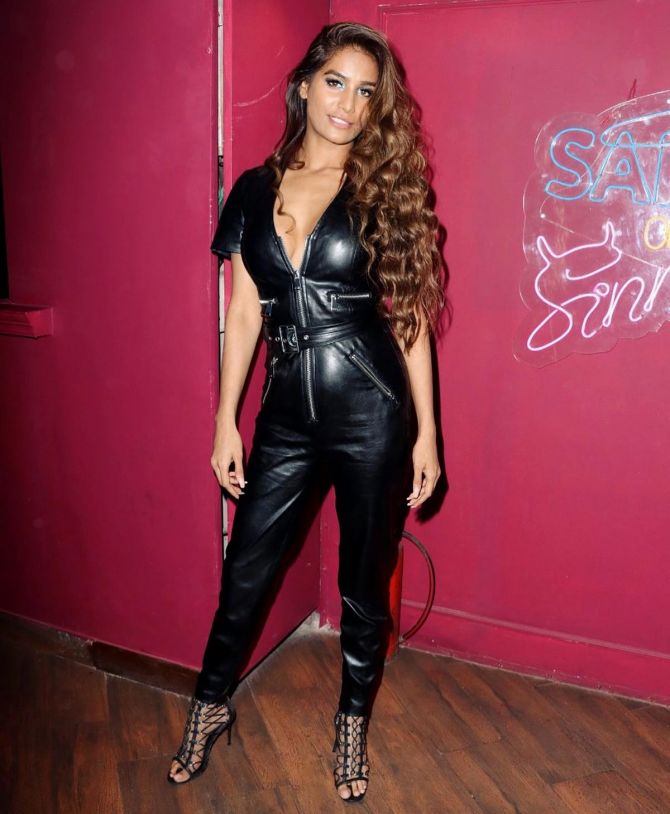 Model-turned-actress Poonam Pandey made a shocking revelation about her ex-husband on the show.

After being in a long term relationship with Sam Bombay, Poonam married him in September 2020.

Poonam alleged that it was an abusive relationship from the start and things didn’t change after marriage.

The physical abuse was so bad, Poonam claimed, that she once suffered brain haemorrhage. 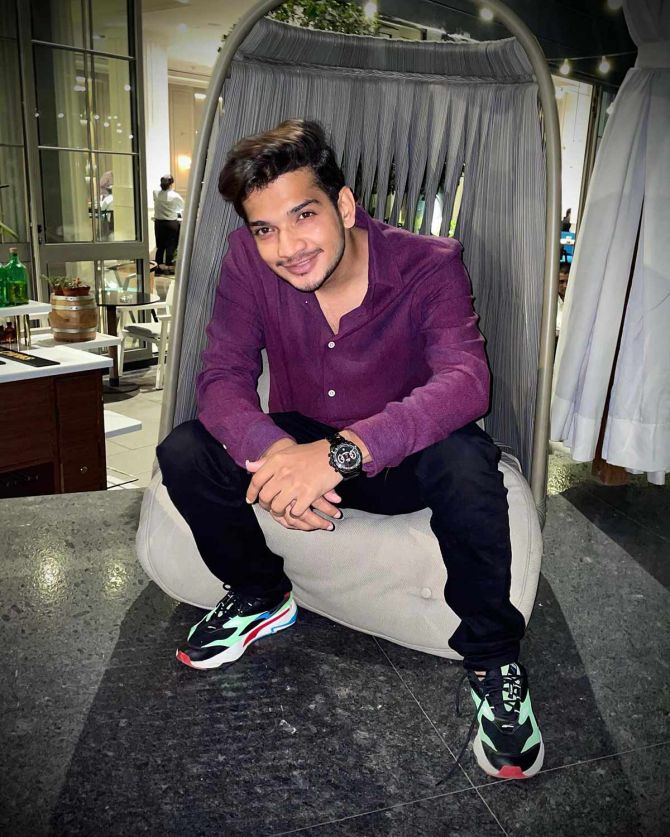 Stand-up comedian Munawar Faruqui revealed that he is married and has a son.

Munawar said he hasn’t been living with his wife for a year-and-a-half and the two are heading for divorce.

The confession raised eyebrows as Munawar has been close to co-contestant Anjali Arora on the show. Anjali recently confessed being in love with Munawar. 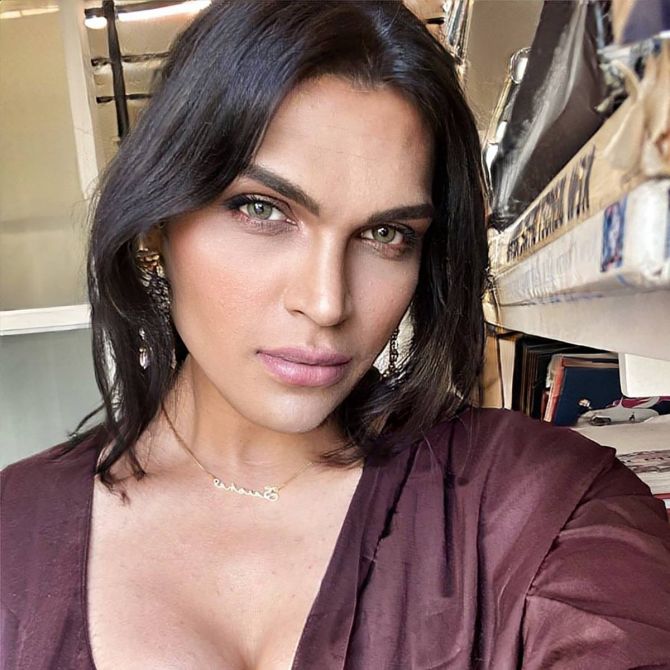 Designer Saisha Shinde confessed on the show that her favourite designer once called her to his hotel room and two ended up sleeping together.

Later, she found it out that the designer had done the same with a couple of boys.

Saisha came out as a transwoman in January 2021. 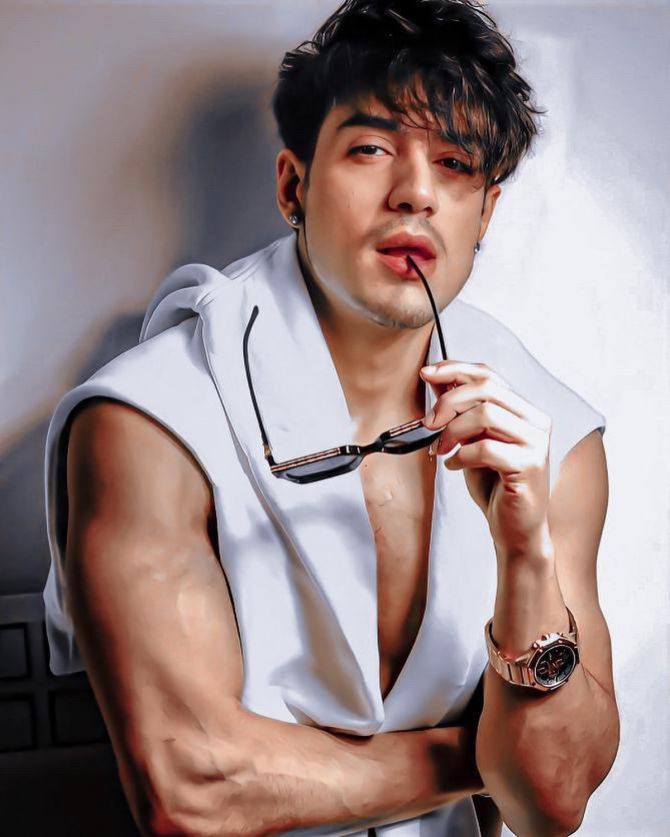 Television actor Shivam Sharma revealed he slept with his mother’s friend, who was a divorcee and also his neighbour.

Shivam said he used to cook pasta for her and they spent time at her house. All this, while he was still in college. 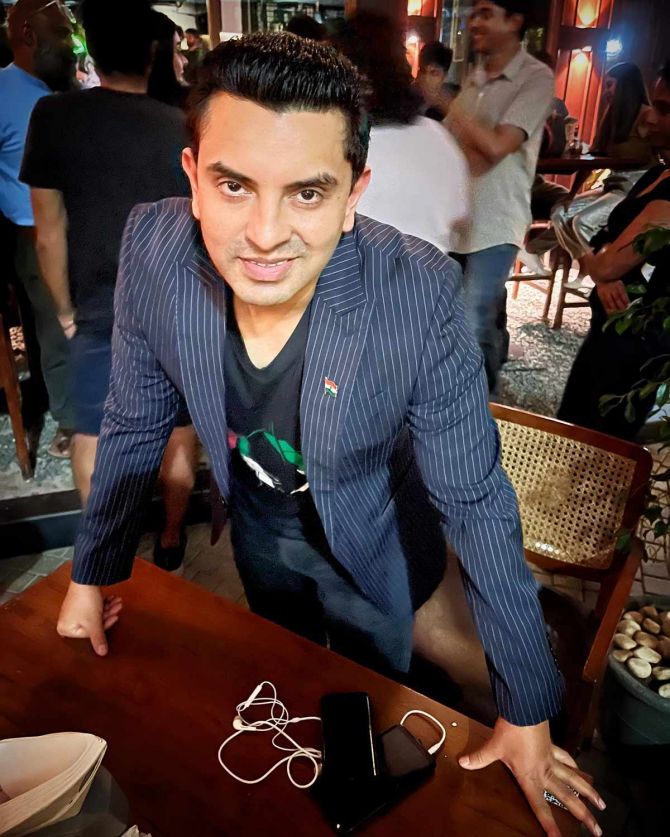 Entrepreneur and social activist Tehseen Poonawalla claimed a top industrialist once asked him to sleep with his wife.

The businessman booked an entire nightclub for a weekend, and Tehseen didn’t hold back. 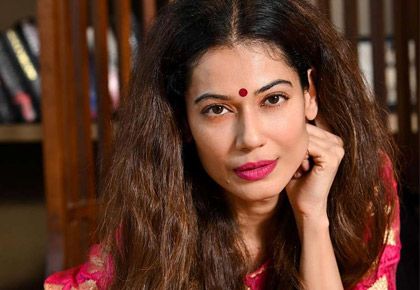