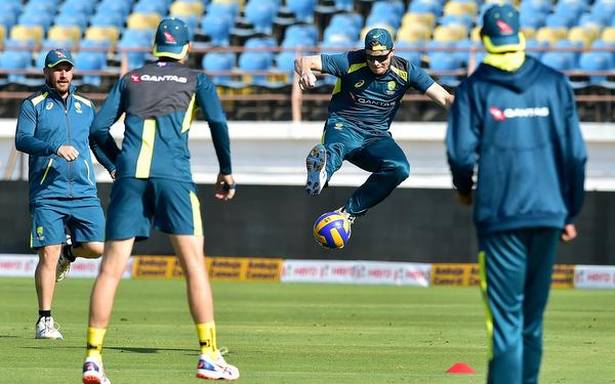 There is more to Adam Zampa than his six-wicket haul in the Indian Premier League. The Australia leg-break bowler has been one of the most consistent wicket-taking bowlers in white-ball cricket, especially in ODIs. It is reflected in the fact that he dismissed Virat Kohli for the fourth time in 11 innings at the Wankhede Stadium on Tuesday, which was one of the turning points of the series-opener.

Zampa on the eve of the second ODI admitted that Australia finds Kohli vulnerable against leggies at the start of the innings. “We basically just find that Virat finds leg-spinners hard to line up early in his innings, to be honest. He’s such a great starter, even the other day he was 16 off 14 or whatever it was; how much energy he brought to the crease, his running between the wickets, some of the cover drives he played off the quicks,” Zampa said on Thursday.

“I think it’s important to try and have a gameplan for him. So we figured that for the last game it would be good to start with leg-spin to him. It might be different next game. As it’s been mentioned, I’ve got him out four times in the last year or so. It’s nice to have that confidence to bowl to him at the start of his innings.”

Even before the start of the series, Kohli had praised Zampa for his character during Australia’s five-match series in India last year. Terming it as a “big compliment” Zampa stressed he is “not the most skillful leg-spinner in the world, that’s for sure”. “One of the most important things I have always tried to do is have a strong character. To be a wrist-spinner in one-day cricket in the middle overs is not easy at all. It’s probably one of the hardest formats,” he added.

India has its back to the wall but middle-order batsman Shreyas Iyer said the team believes in staging a comeback, like it did against West Indies last month.

“We have seen that in the past as well, we were 0-1 down against the West Indies. Its not as if we have lost the series. We can still come back strong and that’s what we discussed in the dressing room,” Shreyas said.

“We need to back and believe in ourselves and also in our teammates that in a pressure situation somebody will stand up and see the team through. We didn’t do well that well in all three departments. We need to work on a lot of areas.” 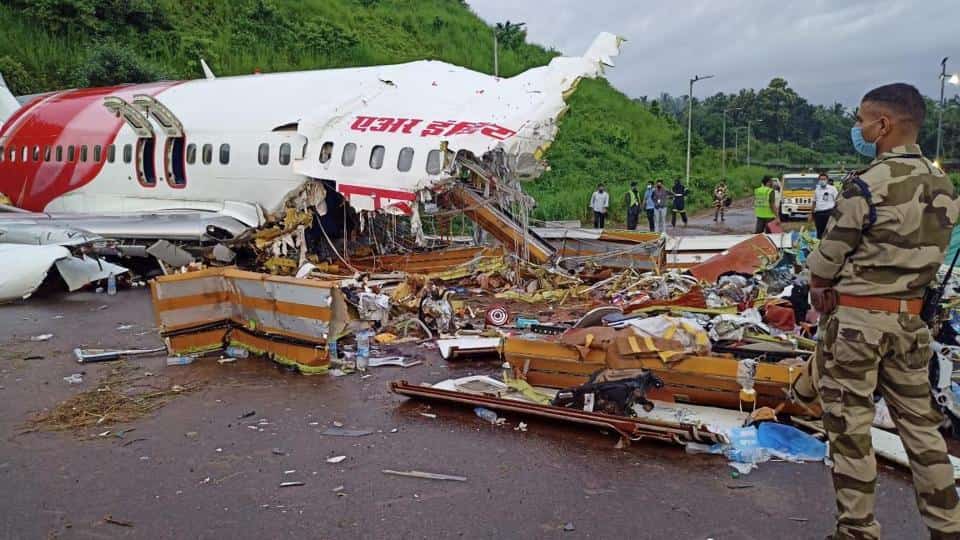 Kerala tragedy: To probe deadliest air disaster in a decade, team of 5 set up by AAIB