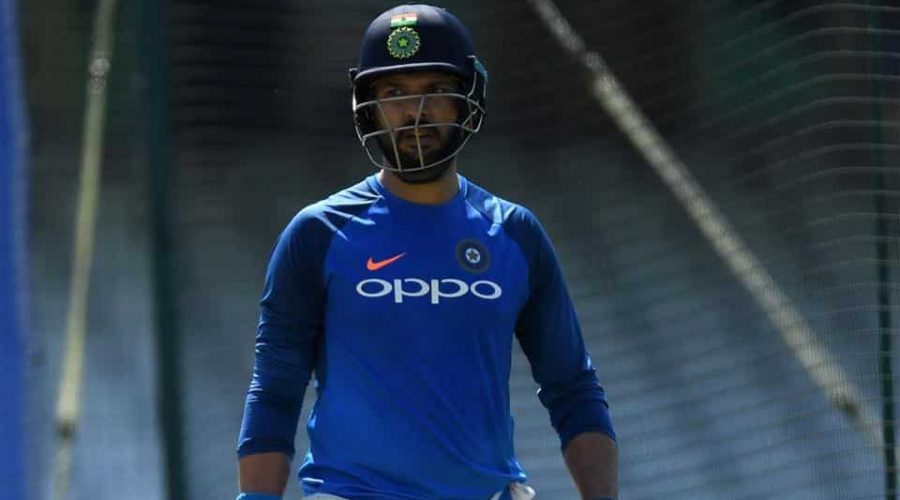 Yuvraj Singh, who had requested the BCCI to grant him permission to make a comeback from his retirement to play in the upcoming Syed Mushtaq Ali T20 Trophy, has missed the cut to make it to the senior men’s Punjab team. His request has not been approved by the national cricket body.

Yuvraj, who quit cricket in 2019 and played in franchise leagues, was part of the 32-strong probables group announced by the Punjab Cricket Association earlier this month. Mandeep Singh has been named as captain of the Punjab team.

The PCA Senior Selection Committee picked the Punjab senior team which will participate in the upcoming Syed Mushtaq Ali Trophy starting January 10 at Alur. Yuvraj did play the practice matches at the IS Bindra PCA Stadium in Mohali last week. The PCA secretary Puneet Bali had asked Yuvraj to come out of the retirement and be part of the team. He had thought Yuvraj could mentor the team while being a player.

Meanwhile, fast bowler Barinder Singh Sran has returned to the Punjab fold. He applied for BCCI nod to get back to Punjab from UT Cricket Association (Chandigarh). Munish Bali is coach of the team while former India cricketer Manpreet Gony is the bowling coach.