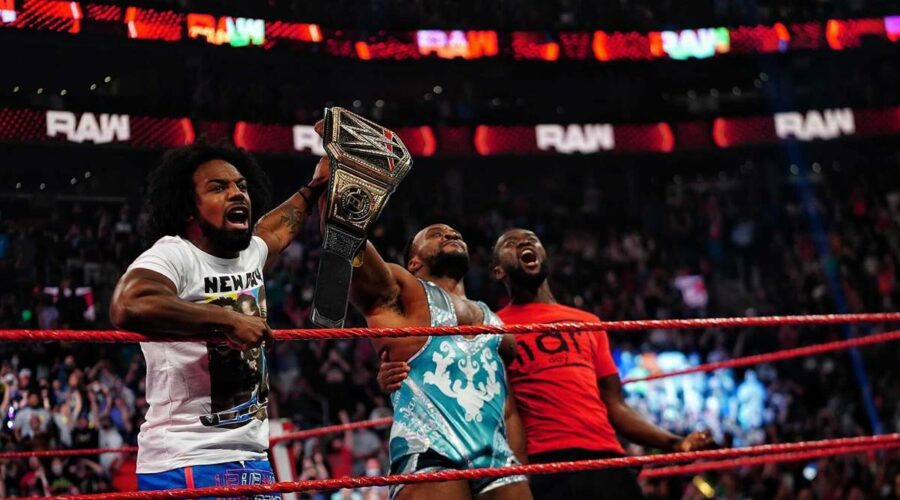 WWE Raw Results, Winners, Reaction, and Highlights: Let it sink in the world, Big E is WWE Champion. Long may he reign. 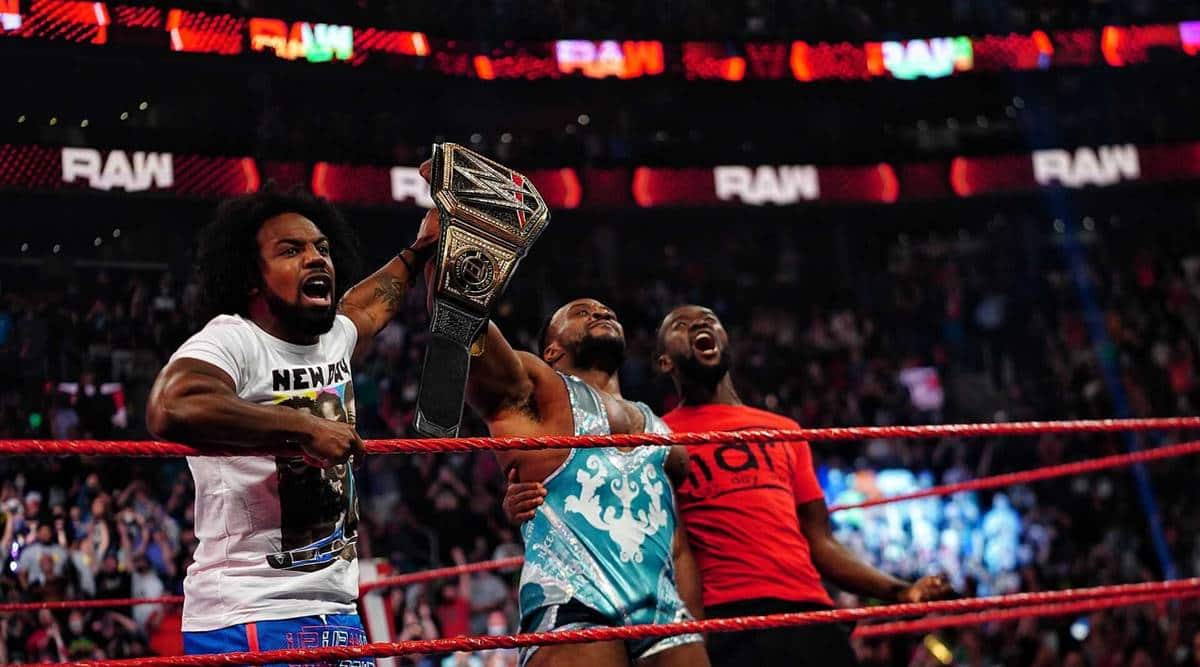 WWE Raw Results, Winners, Reaction, and Highlights: Big E’s long journey to the mountaintop reached its destination with a WWE Title win. This was after he cashed in his Money in the Bank contract and defeated Bobby Lashley to close out Raw on Monday night. Removing the element of surprise, Big E had announced hours before RAW went on air that he intended to cash in the contract and boy did he do it! In the main event between Lashley and Orton, it was the All-Mighty who dispatched the Viper with a Spear.

However, when Lashley (kayfabe) tweaked his knee after delivering a spinebuster on Orton through a table, it gave an opening for the 5′ 11 inch heavyweight who was looking for an opportune moment. As the program headed into a commercial break, prior to making the match official, WWE returned with Big E defeating a hobbling Lashley with a Big Ending.

Mind you, Lashley did give a fight as he was on the verge of defending his gold when he countered out of the Big Ending. But Big E’s second attempt at a Big Ending was right on the money and with that, Raw had a new champion.

As one of WWE’s most beloved Superstars, Big E’s moment ignited the WWE Universe as congratulations poured in on social media. From his New Day brothers to Becky Lynch (and her mom), respect poured in from his peers with recognition of his incredible win.

At Extreme Rules, it does seem like Big E will make his first title defense against an incensed Lashley.