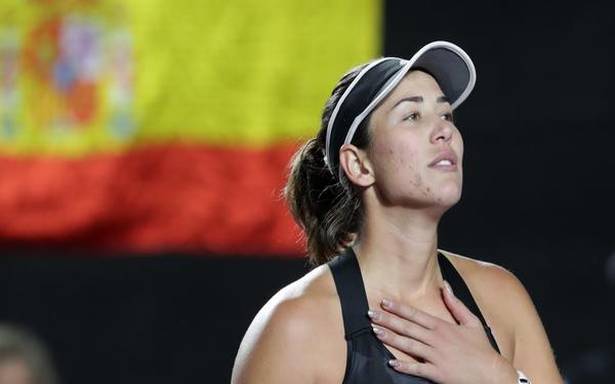 After trading breaks early in the match, the sixth seed chipped away at Kontaveit’s defences to convert on break point in the seventh game, as the Estonian put up four double faults throughout the first set, got roughly half of her first serves in and struggled with errors.

Kontaveit regained her composure in the second set, converting on break point in the seventh game, but could not retain the momentum as the two-time Grand Slam winner refused to give in, firing off a mighty forehand winner in the 10th game to level the score and keep the set going.

Muguruza again broke Kontaveit’s serve to clinch the affair, crumpling to the court with her hands over her face before greeting her opponent for a hug at the net.

It was Muguruza’s fourth appearance at the season-ending finals and her first in the championship match. Her win gave Spain its first-ever WTA Finals title.