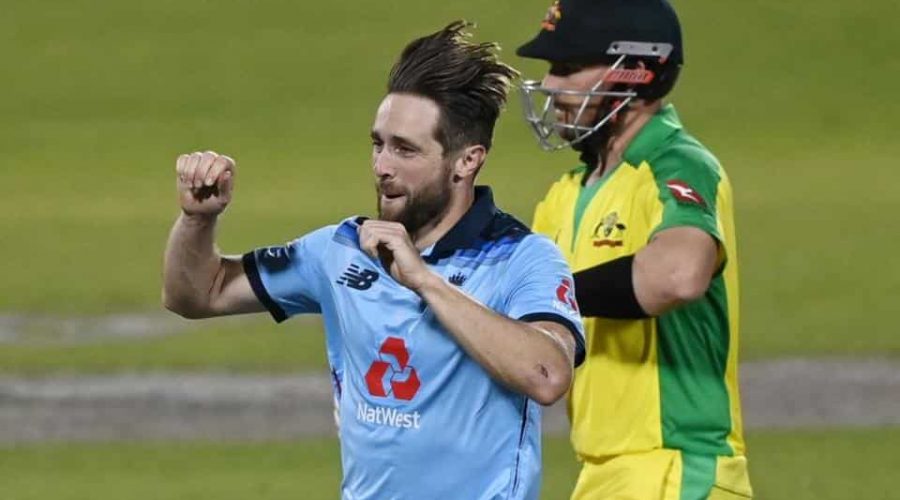 All-rounder Chris Woakes expects players to be asked to take pay cuts after the England and Wales Cricket Board (ECB) announced 20 per cent reduction in its workforce to deal with the financial impact of the COVID-19 pandemic.

The ECB is grappling with a whopping 100-million pound loss as cricketing activities were disrupted due to the coronavirus outbreak. The amount could rise to 200 million pounds if the pandemic affects the 2021 summer.

“It’s incredibly sad news, really. There’s a lot of people behind the scenes at the ECB who work incredibly hard, important cogs in the wheel,” Woakes told reporters. “At this moment of time, it is hard for me to say ‘we’re going to take X cuts, and there are going to be donations here, left right and centre’. Until we’ve seen what happens from above we’ll then get more of a feel for it. I certainly wouldn’t rule that out.

ALSO READ: Jos Buttler a quality player but wrong to label him as England’s best ever in limited-overs: Rohan Gavaskar – EXCLUSIVE

“In the current climate, with contracts around the corner, you have to expect anything. We have to wait and see, as players, you can’t say we’re exempt from it,” he added. The 31-year-old, who features for England in all three formats of the game, was thankful for the resumption of cricket in such testing times.

“Of course it’s a sad time, and it does resonate with the players, but we’re also very fortunate that cricket has gone ahead this summer, that figure of £200 million could have been a lot worse. I suppose that is the only positive outcome, really,” Woakes said.

“It is a situation where we have to sit down as players and see what happens with regards to these contracts coming up. We’ll know more in the next few weeks. We’ll reassess at that point,” he added.

In April, centrally contracted players had voluntarily donated 500,000 pounds to the ECB and selected charities. The pacer said discussions on the issue are yet to take place between the board and the players.

“That hasn’t really been discussed since and we haven’t been spoken to by the hierarchy of the ECB,” he said.