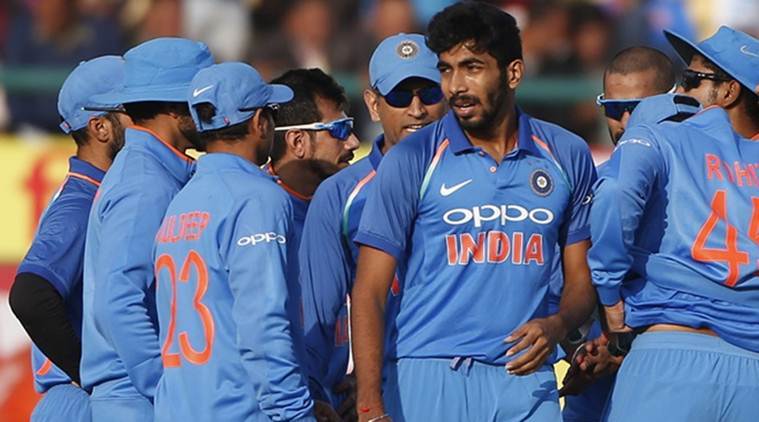 Ajit Agarkar suggested that India should go into the 2019 World Cup with a pace bowling combination of Jasprit Bumrah, Mohammed Shami and Hardik Pandya. 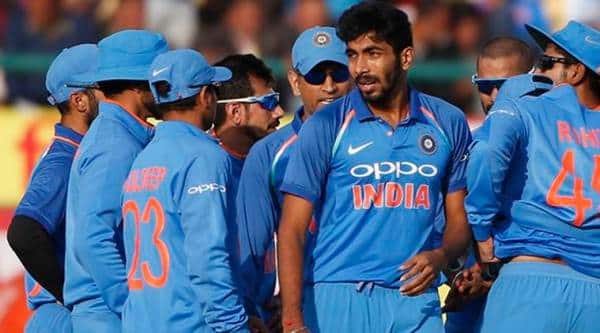 On the eve of ICC Cricket World Cup, former India speedster Ajit Agarkar Wednesday hailed India’s bowling attack as a “potent” one and said one of the positives for the team was that pace spearhead Jasprit Bumrah rarely has a bad day in office.

The 41-year-old Mumbai cricketer picked Australia as one of the contenders to win the World Cup, beginning in England from May 30, and reckoned the Aaron Finch-led side to make it to the semi-finals comfortably.

“We have seen what (Jasprit) Bumrah does, he rarely has a bad day, which is such a plus. “(Mohammed) Shami, in my opinion, should play ahead of Bhuvaneshwar Kumar, at this point if they (the team management) go with two (pacers) between the three, he is in better bowling form and Hardik Pandya is the third.

“So (the Indian attack is) very potent and the balance of all-round attack (is good),” Agarkar told reporters here.

Agarkar, along with former West Indies batsman Daren Ganga, was speaking after ESPN dedicated its second multi-
functional sports space in India at a school in Dharavi, a prominent slum area here, as a part of its `Built to Play’
initiative.

The former paceman said there is variety in India’s bowling attack. “If you look at the wrist spin options, even (Ravindra) Jadeja, if you take a finger spinner, if they play in place one of the wrist spinners, there is a lot of experience and variety in the attack,” he explained.

The Virat Kohli-led team also has Pandya and Vijay Shankar in the mix, who are pace bowling all-rounders.

Agarkar, who has played 191 One-Day Internationals, felt the only thing that could be missing was presence of a
left-arm seamer, but was quick to add that Bumrah, with his quality, makes up for most of the things in the bowling
department.

“Only probably missing (link) is a left-arm seamer but I think Bumrah’s quality more than makes up for most things,
(it is a) very good attack.

“It’s eventually how you perform on the day and at the moment they are looking in good shape and fitness is not an
issue which is a real positive after a long IPL and very few weaknesses in the team if at all,” he added.

Meanwhile, Agarkar said Australia are one of the title-contenders and the reigning champions should make the semi-final stage easily. “Exceptional team. People were quite quick to write them off. Obviously (Steve) Smith and (David) Warner coming (back after one-year ban) has helped.

“(Bowlers) Nathon Lyon and (Adam) Zampa offer them spin option and the quicks have always been good. Should get into the top four comfortably,” added the former pacer, who played in the 1999 World Cup.