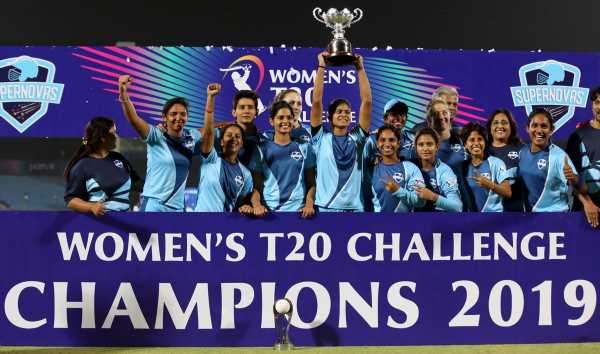 BCCI’s T20 franchise competition for women is expected to be named the Women’s T20 League and is likely to comprise of five teams.

The players’ auction for the inaugural women’s IPL could be held in February.

The women’s T20 league will be similar to the men’s IPL and the deadline for Indian players to register for the auction is January 26, said a report in ESPNCricinfo.

The women’s T20 Challenge, which began as a two-team one-off game in 2018 before expanding to a three-team exhibition tournament in 2019 and two further editions in 2020 and 2022, will be replaced by this competition.

The basic price for capped Indian players is set in three categories — at Rs 50 lakh, 40 lakh and 30 lakh. The base price for uncapped players has been capped at Rs 20 lakh and 10 lakh.

The players have to register for the Women’s T20 League directly with their state associations, rather than through agents or managers.

Since the formal announcement about women’s T20 league, a number of men’s IPL clubs have been sending out talent scouts to discover players they could eventually sign for the women’s tournament if they are awarded the rights to own a franchise.

Rajasthan Royals, Mumbai Indians, Kolkata Knight Riders, Royal Challengers Bangalore, and Punjab Kings are all believed to be interested in acquiring a team for the women’s league.

Since India finished second in the ODI World Cup in 2017, there has been a growing demand for the women’s IPL to begin. It gathered pace when they reached the finals of the T20 World Cup in Australia in 2020 until Covid-19 restrictions forced suspension of women’s cricket and other competitive sports events.