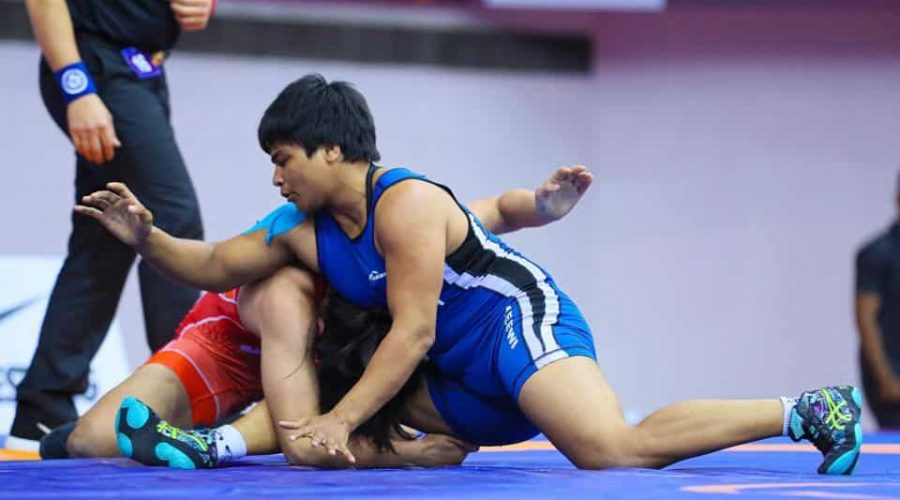 The Wrestling Federation of India (WFI) has been forced to postpone resumption of the women’s national camp in Lucknow after top wrestlers of the country refused the mandatory 14-day quarantine on their return from a week’s Diwali break, a federation official said on Saturday.

The fortnight’s quarantine is part of the Sports Authority of India’s Standard Operating Procedure (SOP) due to Covid-19, but most wrestlers refused to return to the camp, which was scheduled to resume on Thursday following the festival break. The camp, originally postponed from September, had started on October 10.

Only four—two wrestlers, chief coach Kuldeep Malik and a physiotherapist reported on Thursday. At least 16 wrestlers, support staff and personal coaches were in the camp.

“Barring a few, almost all wrestlers said no to the camp as they termed the 14-day quarantine a waste of time. They have decided to train on their own at their homes,” WFI assistant secretary Vinod Tomar said. “We had no option but to postpone the camp.”

He said the wresters though would continue preparations for the World Cup scheduled in Serbia from December 12-18. “We also have plans for the national championships in December. Only after that will the camp resume at Lucknow,” he said. “There is no change to the men’s camp, which is under way at Sonepat.”

The women’s camp was originally scheduled in September, but prominent wrestlers had refused to join, citing a surge in Covid-19 cases, forcing WFI into a postponement. WFI had recently announced a ‘no break’ policy for the national campers.

Wrestlers were disappointed after the United World Wrestling (UWW) early this month cancel this year’s world championships after many countries refused to participate due to the pandemic.

A WFI insider, who did not wish to be identified, blamed the federation for allowing the Diwali break. “WFI shouldn’t have allowed the wrestlers a week’s Diwali off and should have let the camp continue. I’m sure some wrestlers would certainly suffer due to this.”

“I was supposed to join the camp, but I could not after Diwali due to my grandmother’s illness. I got to know about the postponement only last evening. I’m focused on training for the World Cup and the Asian Olympic qualifiers in March at Xi’an (China),” said Divya, who won bronze at the 2018 Commonwealth Games and Asian Games.

A few other campers were frustrated. “Not getting a good training partner may be an issue for some, but I’m quite disappointed,” said a wrestler who did not want to be identified. “Being in quarantine for 14 days is for our health. I was ready to train in Lucknow, it is not possible to get good training facilities at home.” 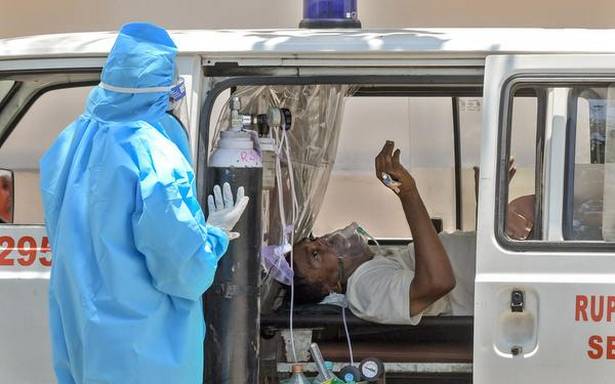