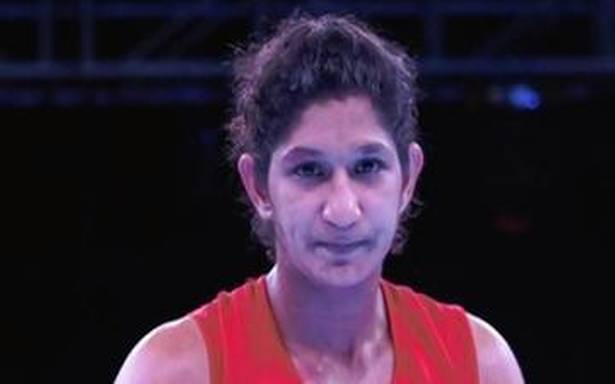 As part of its pre-Olympic testing drive, the National Anti-Doping Agency collected her sample during an out-of-competition test at the Indira Gandhi Stadium in Delhi on September 24

Neeraj, an India Open champion in women’s 57kg, has been provisionally suspended for testing positive for anabolic agent LGD-4033 (ligandrol).

As part of its pre-Olympic testing drive, the National Anti-Doping Agency (NADA) collected Neeraj’s sample during an out-of-competition test at the Indira Gandhi Stadium in Delhi on September 24. The adverse analytical finding report, dated November 3, was received from the anti-doping laboratory of Qatar.

“Neeraj was notified by NADA about the violation of anti-doping rules 2015 of NADA and suspended provisionally with effect from November 13,” said a NADA Facebook post on Monday.

“Neeraj presented herself on November 27 in NADA office and submitted a letter, wherein she accepted the A-sample result and requested not to conduct B-sample testing at the laboratory. As requested by her, the case is referred to the anti-doping disciplinary panel for expedited hearing.”

Twenty-four-year-old Neeraj, who secured a bronze in the prestigious Strandja memorial event in Bulgaria in February and participated in the World championships in Ulan-Ude, Russia, in October, was among the core probables for the Tokyo Olympics.

“NADA intends to conduct pre-Olympic dope testing of all core probables so that only clean athletes are deputed for Olympic Games,” said the statement.