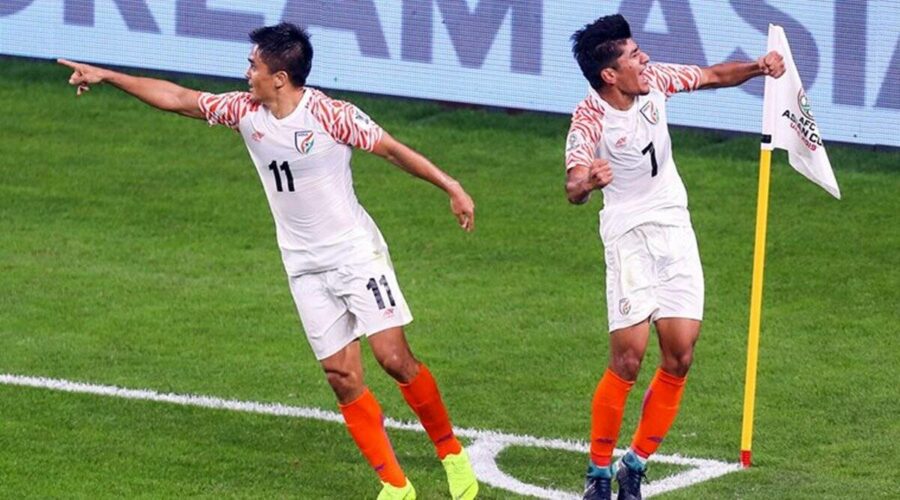 The players are serving quarantine at a hotel in the national capital and they are expected to leave for Qatar on Wednesday. They are awaiting the results of their RT-PCR tests for COVID-19. India midfielder Anirudh Thapa on Tuesday said that head coach Igor Stimac will find it difficult to pick the team for the upcoming World Cup Qualifiers in Qatar as there has been very little football in the last two months.

Due to the raging COVID-19 pandemic, only two matches were possible in the last two months — the international friendlies against Oman and Qatar on March 25 and 29.

“It will be really difficult for the coach to pick the team. We have not played for nearly two months and it will be difficult for us (players) also,” Thapa said at a virtual press conference.

“It (not playing for long) could be at the back of our minds, the concerns over injury, how will you react to a given situation, all these could be there,” he said.

The players are serving quarantine at a hotel in the national capital and they are expected to leave for Qatar on Wednesday. They are awaiting the results of their RT-PCR tests for COVID-19.

In Qatar, the team will be in a bio-bubble and train before the first game against the host country on June 3. The other matches are on June 7 (against Bangladesh) and June 15 (against Afghanistan).

India, fourth in Group E points table, is out of reckoning for a 2022 World Cup berth but remains in contention for the 2023 Asian Cup.

Thapa said fortunately, the players are fit and in good shape.

“We get fitness programmes everyday and we have been following them. So, we are fit and hoping to give our best. We were also told there could be matches coming up and to be mentally ready.

“World Cup qualifiers are big matches. We are representing the country and that is motivation enough to give our best.”

The 23-year-old, however, admitted that the players are not immune to the unprecedented chaos and devastation the second wave of COVID-19 pandemic has brought upon the country.

“We used to hear our near and dear ones passing away. We are also afraid that ourselves or family members may get the infection. So, we are concerned.

“It is difficult times but we have to remain mentally strong,” said Thapa who is yet to get his first COVID-19 vaccine jab due to “unavailability of enough doses” at his place.

India played out a 0-0 draw against reigning Asian champions Qatar in Doha in the first leg in 2019. After that impressive show, India could not win against Bangladesh (at home) and Afghanistan (at neutral venue), playing out identical 1-1 stalemates.

Asked about the areas of improvement if the team wants to put up a good show against Qatar in the second leg, Thapa said, “We have to create more scoring chances, score more goals.

“Against Qatar (in first leg), we played a different style of football. Against Afghanistan and Bangladesh, we played possession football but could not create chances and score goals. That is what we are lacking and that is our main concern.”

“Nobody was expecting the result. We played well against UAE in 2019 Asian Cup but it was opposite in that (0-6 loss). Coach was disappointed and told us we need to work harder.”

On the personal front, Thapa said he spent time during lockdown reading books related to environment and football superstars Ronaldo, Messi and Neymar as well on Michelle Obama, the former first lady of the USA.

He said he recently changed his name on his phone and Instagram to ‘thapinio’ and ‘ipadnio’ as it is easier for other people to identify, especially European players and coaches.

05/18/2021 Sport Comments Off on With no football for two months, coach will find it difficult to pick team: Anirudh Thapa
India