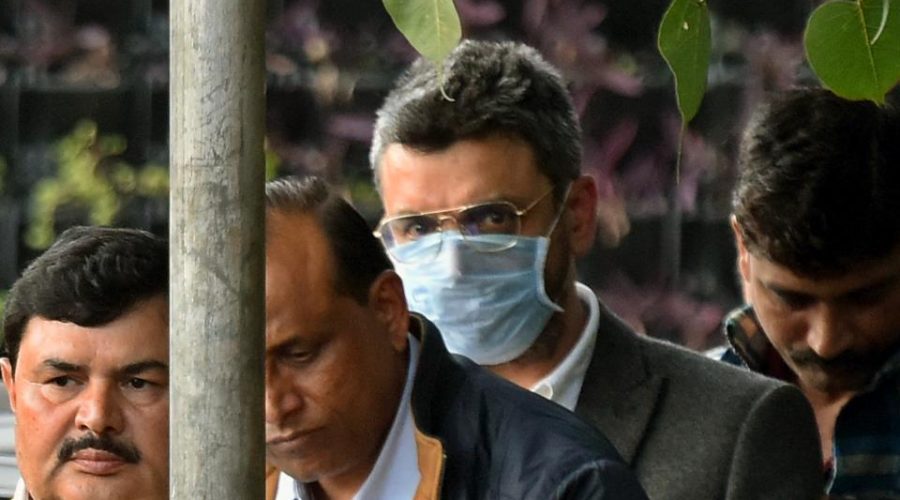 BCCI anti-corruption chief Ajit Singh on Friday said he will request Delhi Police to allow his team to question Sanjeev Chawla, an alleged bookie and key accused in one of cricket’s biggest match-fixing scandals that involved late South Africa captain Hansie Cronje. Chawla, who was extradited from the United Kingdom on Thursday, has been sent to 12-day police custody by a trial court, which he has challenged in the High Court. Singh said talking to Chawla might help the BCCI get some valuable information for future investigations.

“We will contact the Delhi police as he is in its custody. We would like to know from Delhi Police what all information he has shared with it. And if possible, we would like to talk to him also but totally depends on Delhi Police’s permission,” Singh told PTI.

“It is an old case and if it is time barred in our courts, it doesn’t make a difference. We can at least update our data in terms of anything new he reveals which may not have been in public domain. “He could know so and so person who was involved in corruption and if there was a bookie involved and that bookie may still be active. If he is not on our radar, at least we will have that information with us,” said the BCCI ACU boss.

Singh said if they don’t get the permission to talk to Chawla, he will welcome the information Delhi Police shares with him and his team. “There might be certain aspects which he knows and we may not know and he reveals that to Delhi Police and then it can share that with us. Then we are better prepared for the future in the sense that we can add a few people in our suspect list,” said the former Rajasthan DGP.

“They may not allow the involvement of any other agency (like BCCI ACU) but we will request them to help us with whatever he has communicated to them,” added Singh. The trial court, which ordered the 12-day custody of Chawla to Delhi Police, directed the accused to be produced on February 25. The court was informed that Chawla, who was brought back on Thursday, was involved in fixing of five matches and has to be taken to various places and confronted with certain people in order to unearth the larger conspiracy.

Cronje, who died in a plane crash in 2002, was also involved, police told the court. The former South Africa captain had confessed to his role in the scandal in a tearful submission before the King’s Commission inquiry in his country in 2000. Chawla is alleged to have played a central role in conspiring with Cronje to fix a South African tour to India in February-March 2000. The British court documents say Chawla is a Delhi-born businessman who moved to the United Kingdom on a business visa in 1996, but continued to make trips to India.