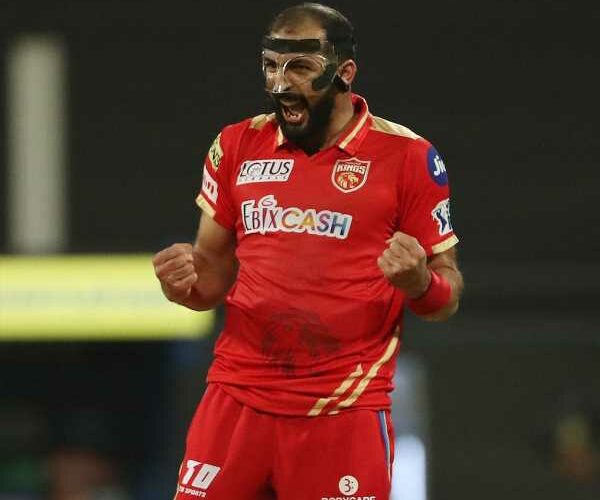 On Monday, Rishi Dhawan made his comeback in the Indian Premier League after six years.

Rishi hogged the headlines in his very first game in IPL 2022. At the Wankhede stadium, the 32-year-old Punjab Kings player became the first cricketer to wear a bowling helmet in the IPL.

Fielding without the helmet, Rishi donned a rare cricket equipment on his introduction into the attack. 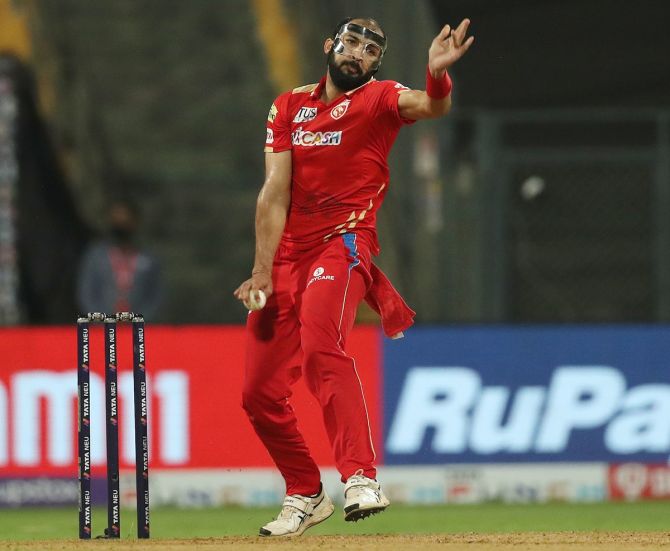 The reason Rishi was wearing a face mask, similar to what NBA players wear after a nose injury, is that he was hit on the face by a ball on his follow-through during the second round of the Ranji Trophy earlier this year.

That injury broke his nose and he had surgery. It is therefore to protect his nose that he was wearing the mask.

Rishi’s previous appearance in the IPL was in 2016 with the same franchise, the Punjab Kings. He was a part of the Punjab squad which reached the final in IPL 2014.