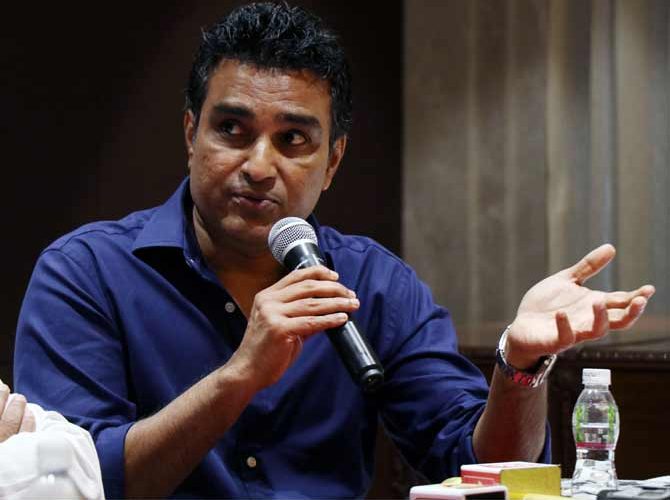 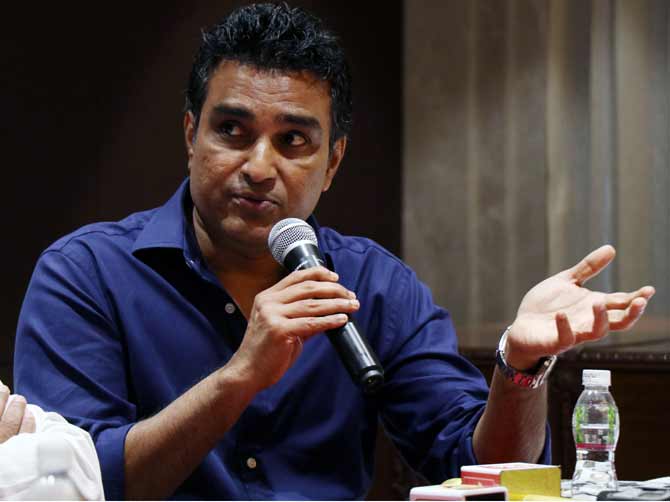 Former England captain Michael Vaughan was on Tuesday blocked by ex-Indian cricketer Sanjay Manjrekar on Twitter following a verbal spat over the selection of Ravindra Jadeja.

“My life is now sorted !!!! #OnOn @ The Point, Old Trafford Cricket Ground,” Vaughan tweeted as he shared the screenshot on his Instagram account.

In the past few days, both Vaughan and Manjrekar sparred on Twitter after the latter included Ravindra Jadeja in his Indian team for the World Cup semi-finals after calling him a ‘bits and pieces’ player.

Taking a dig at Manjrekar, Vaughan on July 6 tweeted: “What’s your team then my dear Sanjay !! Are you picking any bits & pieces cricketers ?”

After Jadeja found a spot in the playing XI in India’s semi-final match against New Zealand, Vaughan did not miss the opportunity and posted a series of tweets mentioning ‘bits and pieces’.

Vaughan’s tweets did not go well with Manjrekar, who later blocked the former England captain on Twitter.

Before saying his life is now sorted, Vaughan also tweeted: “BREAKING NEWS .. I have been blocked by @sanjaymanjrekar .. !!! #CWC19.”

Jadeja had also come down hard on Manjrekar for his ‘bits and pieces’ comment saying, “I have heard enough of your verbal diarrhoea”.

“Still I have played twice the number of matches you have played and I am still playing. Learn to respect people who have achieved. I have heard enough of your verbal diarrhoea,” Jadeja tweeted.