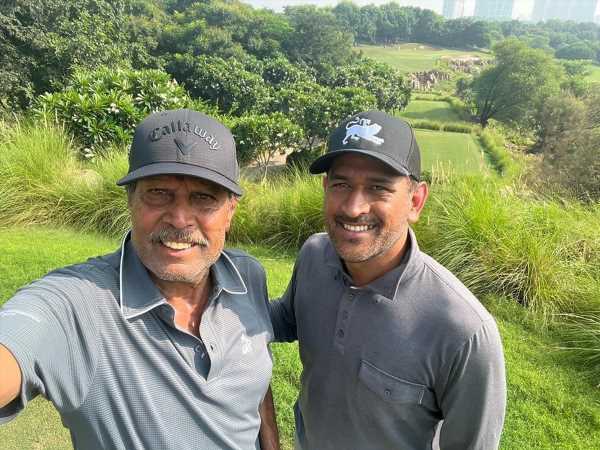 Kapil Paaji and Dhoni Paaji played a round of golf at the Kapil Dev Grant Thornton invitational tournament in Gurugram.

Kapil Paaji posted a pic from the links, noting, ‘When cricketers turn golfers’.

This is not the first time Dhoni Paaji has tried his hand at golf. In 2019, he was spotted enjoying a spot of golf with his then Chennai Super Kings team-mate Kedar Jadhav. 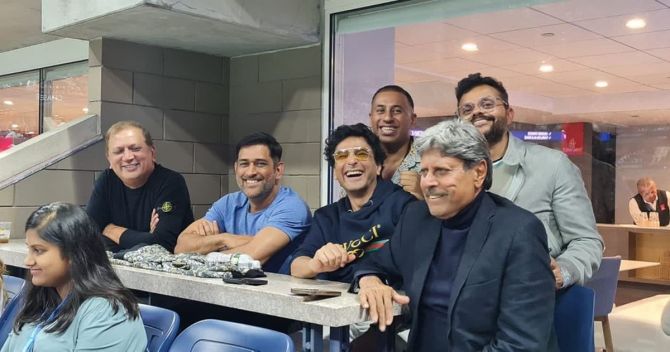 Kapil Paaji and Dhoni Paaji are the only Indian captains to win the 50-over cricket World Cup.