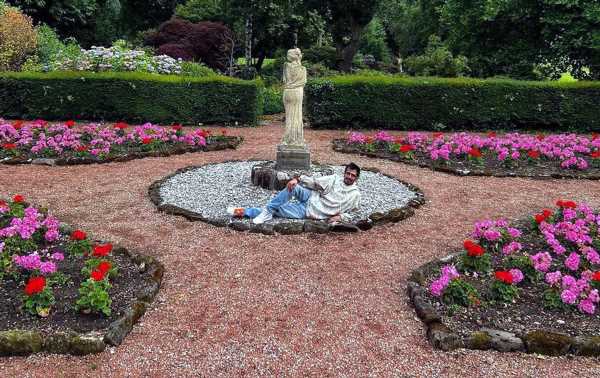 Yuzvendra Chahal is making most of his time in England.

The leg-spinner is part of the Indian squad which played a couple of warm-up T20 practice games against Derbyshire and Northamptonshire, as they prepare for the coming limited overs series against England. 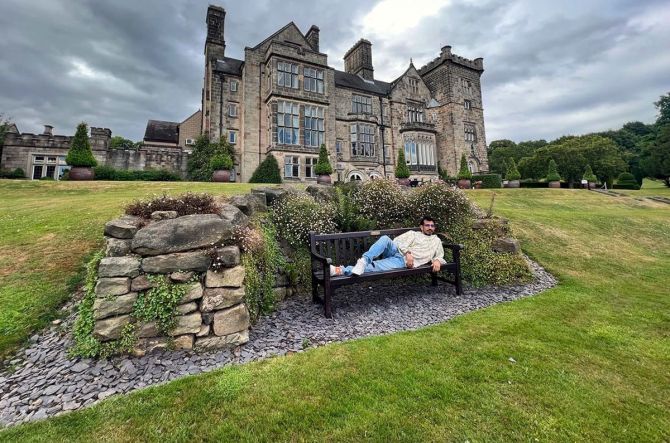 Chahal left his fans in splits as he brought out his trademark wicket celebration pose on the lawns of the Breadsall Priory Marriott Hotel and Country Club in Derbyshire. Chahal, who once represented India in chess at the World Youth Chess Championship, also indulged in a game of outdoor chess with team-mate Suryakumar Yadav. He will next be seen in action in the first T20 International against England, in Southampton on Thursday, July 7.