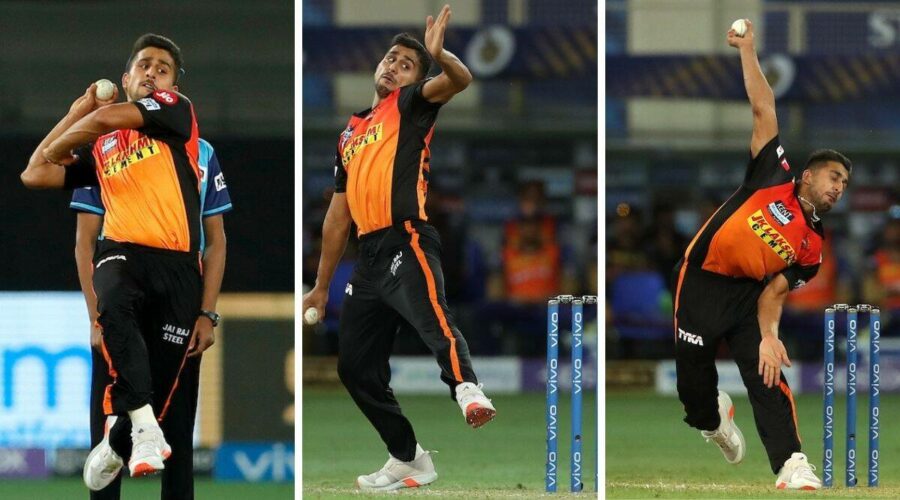 A thunderbolt struck during the Sunrisers Hyderabad vs Kolkata Knight Riders game. Umran Malik, a fruit-seller's son from Gujjar Nagar, Jammu's modest locality, sent the speed gun into a tizzy. 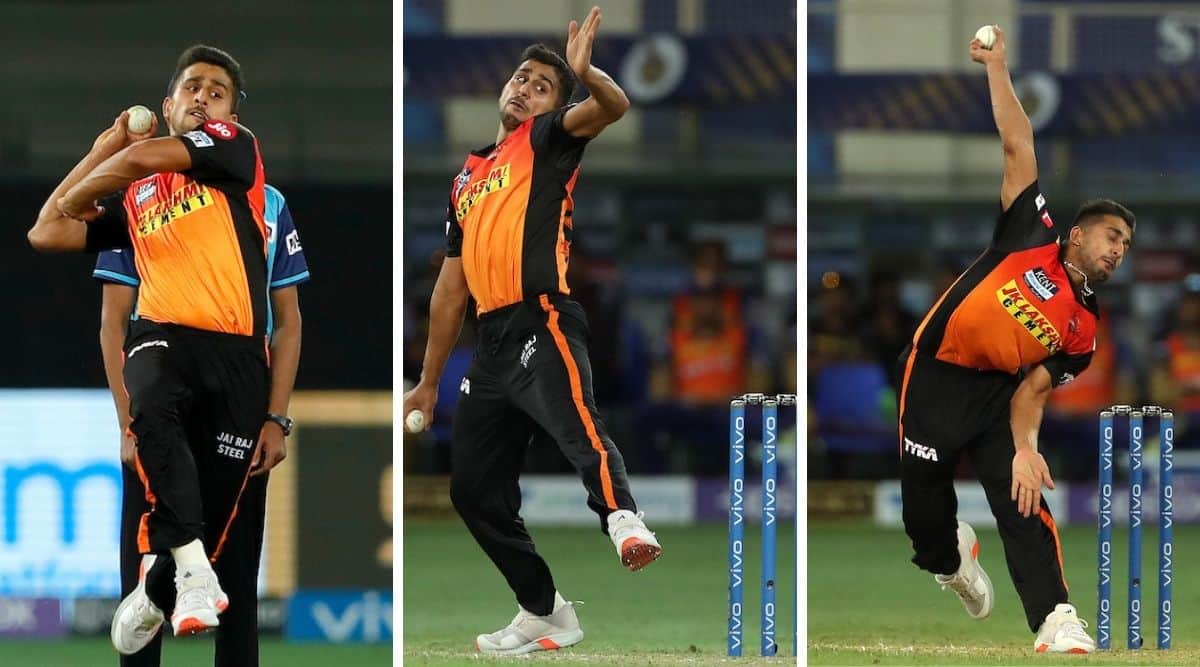 Cricket fans of a certain vintage get misty-eyed when a young Indian pacer clocks 150 kph. For those mid-aged romantics, few pensioners too, it’s an outburst of a deep-seated emotion. This land of wily spinners and stubborn batsmen has thrown up cricket stories that were a wee bit bland. The spice that a colourful speed demon brings with him has for decades remained conspicuous by its absence.

There was Kapil Dev but he was no wild child. He made the ball move lethally late but didn’t quite turn it into a blur. However hard one strained the ear, Kapil wasn’t whispering death. His skills didn’t trigger violence. That particular genre was flowering elsewhere – Australia, West Indies, Pakistan.

Folklore has it that when Len Pascoe and Jeff Thomson shared the new ball for a Sydney club, the hospital round the corner had an emergency wing named after them. It was their way of showing gratification to the two madcap speedsters who got ample business to the resident orthopedics. In Pakistan, Rawalpindi still has a handful of club cricketers in their 40s – roughly the age of Shoaib Akhtar – with scars or a limp. Kapil wasn’t a similar favourite with bone-setters. His victims walked to the pavilion, they weren’t stretchered to the ambulance standing ready at the stadium parking.

It was this past that gave India’s old faithful a collective bout of goosebumps. A thunderbolt struck during the Sunrisers Hyderabad vs Kolkata Knight Riders game. Umran Malik, a fruit-seller’s son from Gujjar Nagar, Jammu’s modest locality, sent the speed gun into a tizzy. After hovering in the high 140 kph, he would send the needle crossing 150 kph a few times. India had a story.

Devendra Pandey was quick on the ball to chart the journey of the young tearaway. From instilling fear in the minds of J&K Ranji players, to troubling Aussie star David Warner at SRH nets and to catching Virat Kohli’s attention after the game, Malik was about to be fast-tracked. Watching Kohli speak to Malik after one IPL game, the Imran-Aaqib anecdote and the ultra-aggressive advice came back to mind in a flash.

With another Club 150 kph member, Jasprit Bumrah, a regular in his side for all formats, Kohli isn’t short of firepower but then who wouldn’t mind extra ammunition. Going by the Mumbai Indian main man’s consistency during the death overs in this IPL, Kohli would be hoping Bumrah retains his form after switching to the lighter India blues.

Sandip G in his incisive story with the delightful headline ‘When Mumbai Indians catch a cold, India sneezes‘ points to the most successful franchise’s influence on the national side in this World T20.

This was also a week when even football fans of a certain vintage got misty-eyed, rather teary. After drawing with 10-man Bangladesh, India’s paper tigers failed to beat Sri Lanka. What was once a nation waiting in the wings to make a grand entry on the world stage was now not even a neighbourhood bully.

Mihir Vasavda on India getting stuck in a reverse gear in a sport that has regressed over the past decade.

So while a young pacer brought hope, a bunch of footballers spread hopelessness. Do write back in case a sport moved you, in the week gone by.