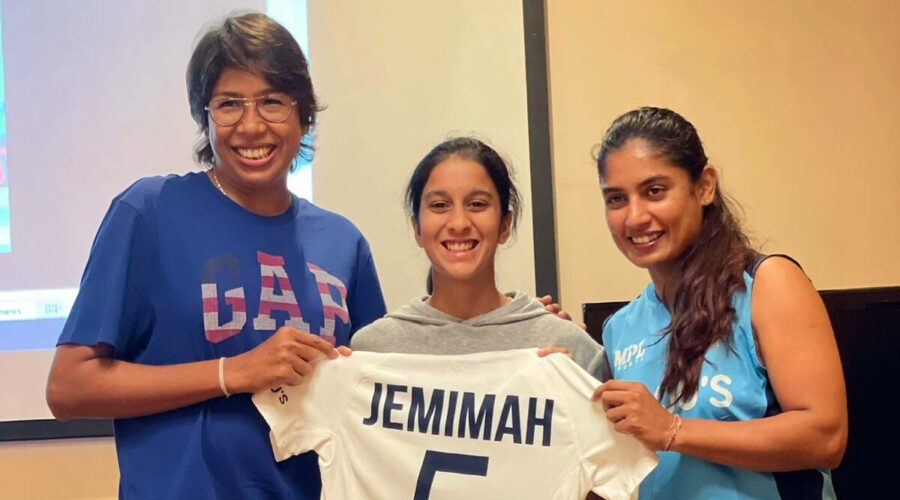 Jemimah Rodrigues wrote the note after the unveiling of the team's white jersey for India's upcoming tour of England, where the Mithali Raj-led team are playing a Test match after seven years. 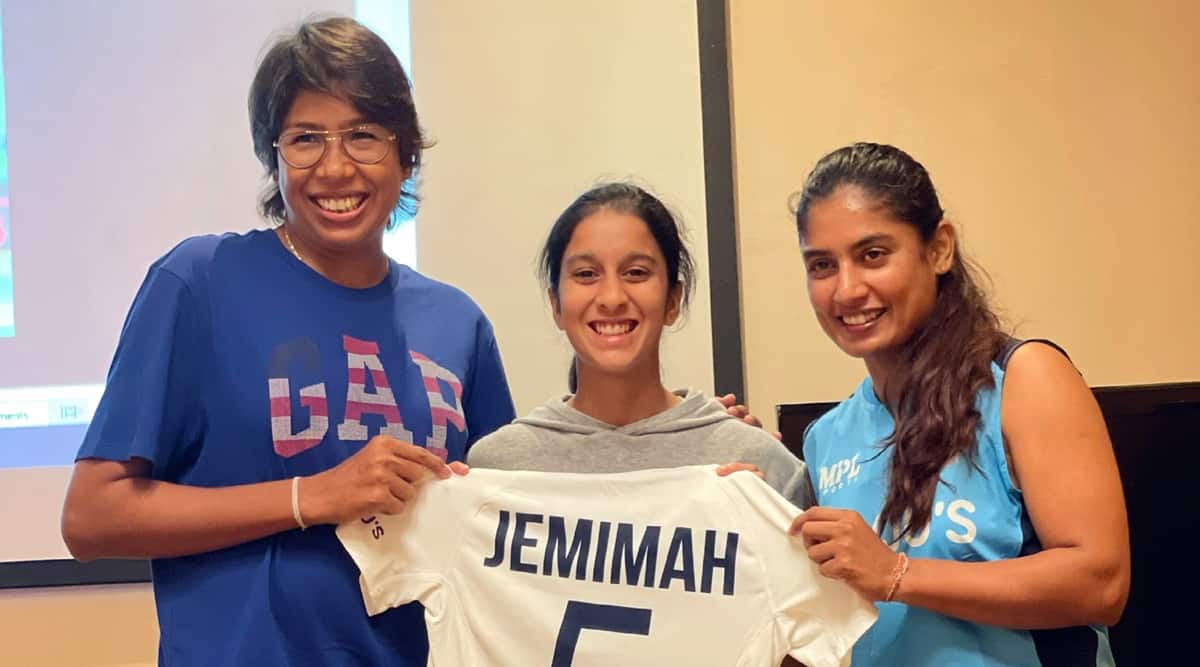 In the form of a heartfelt note, India’s star batter Jemimah Rodrigues has thanked the previous generation of women cricketers who laid the foundation for the team that it has become today.

Jemimah wrote the note after the unveiling of the team’s white jersey for India’s upcoming tour of England, where Mithali Raj and Co are playing a Test match after seven years.

The jerseys were handed out to the team in Mumbai, where the players are currently in quarantine.

The 20-year-old Jemimah said during the event head coach Ramesh Powar showed the squad the legacy of the Indian women’s cricket team.

“So today (coach) Ramesh (Powar) sir called us for a team meeting and showed us the history we have of women’s cricket in India — from where it first started to where it has reached today… The one’s who were before us that made it possible for us to be a part of what we are today,” Jemimah said in an Instagram post.

“The one’s who did it without the recognition they deserved, the one’s who brought women’s cricket in India.”

The jovial player also said veteran cricketers Jhulan Goswami and Mithali Raj shared their experiences of being part of the squad for a long time.

“Then the two legends of Indian women’s cricket Mithu di and Jhulu di came up and shared with the entire team what cricket has meant to them and what it’s like being a part of this Legacy.”

Jemimah hoped that they are able to leave the team in a better place for the future generation of players.

“The meeting ended off with this beautiful quote. Our greatest responsibility is to honour those who have been before us and those who will come after, to ‘leave the JERSEY in a better place’.

After the one-off Test, India and England will lock horns in three ODIs beginning June 27 with the matches slated to be played at Bristol, Taunton and Worcester.

India and England will then square off in three T20Is, beginning July 9, in Northampton, Hove, and Chelmsford.

05/31/2021 Sport Comments Off on We are playing for every single girl who desires to play cricket: Jemimah Rodrigues
India