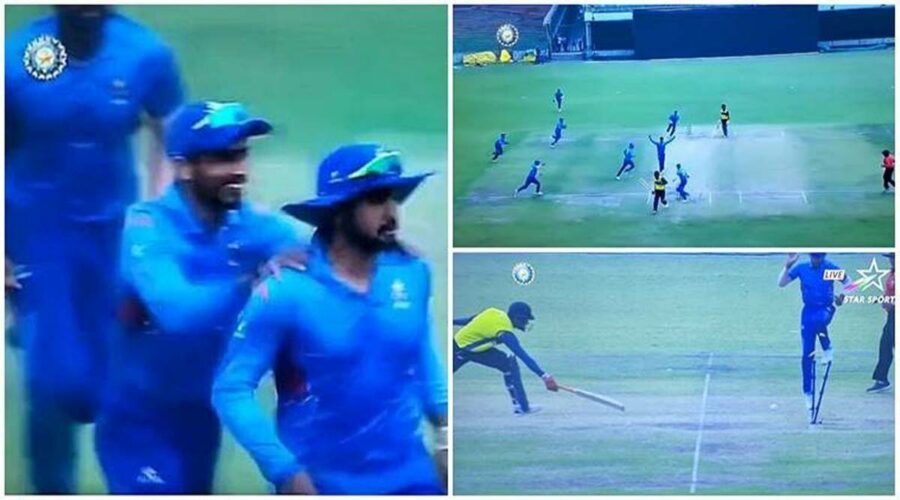 Off the last ball when only 1 run was required was needed for Bengal to clinch the victory, Manish Pandey's direct hit took the game to a super over. 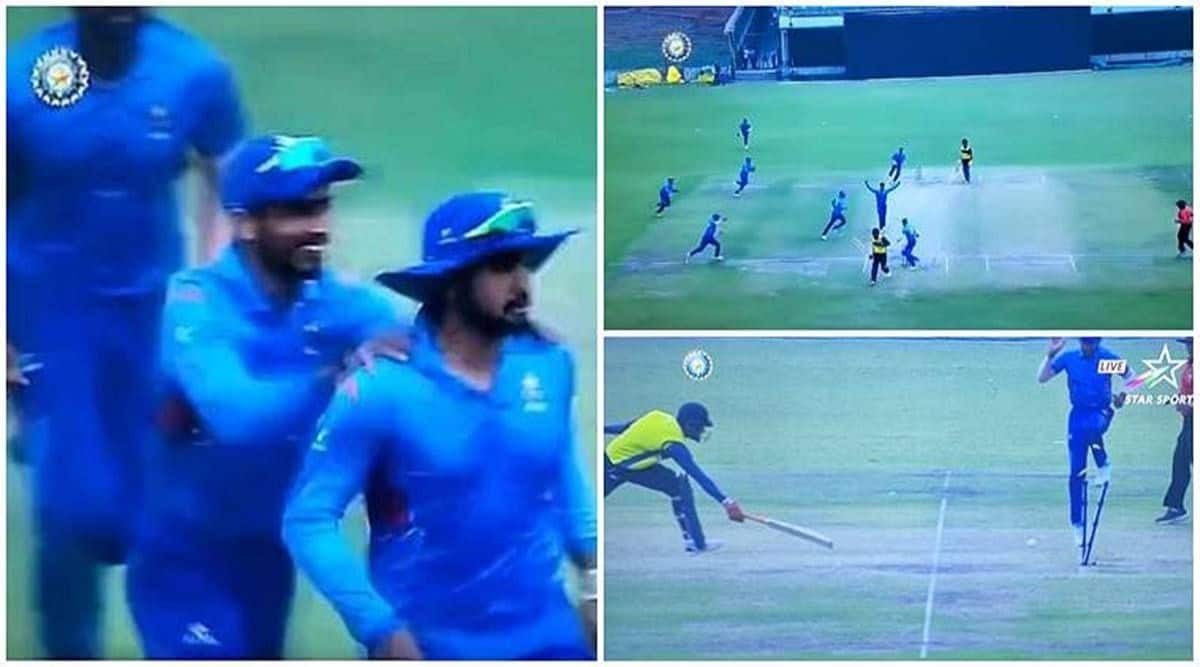 The Syed Mushtaq Ali Trophy quarterfinal between Bengal and Karnataka took a dramatic late turn when a Manish Pandey direct throw took the game to Super Over territory.

Batting first, Karnataka had scored 160/5 after 20 overs. Chasing that, Bengal needed 20 off the last over. Ritwik Roy Chowdhury smacked a couple of sixes off the first two. Off the last ball when only 1 run was required, Manish Pandey’s direct hit took the game to a super over.

In the super over, Kaif Ahmed holes out to Karun Nair at long-off. 0 and a wicket off the first 2 balls. The next ball was punched by Goswami off the back foot to the point boundary for a four. Then in an attempt to sneak a quick second, Goswami fell short. Bengal finishes at 5/2.

With 6 needed to win, Manish Pandey and Karun Nair began chase for Karnataka. And just off the second ball of the over, Pandey sends Karnataka into the semifinal with a six. It was a shorter and on off, Pandey stood tall and crunched the pull over deep mid-wicket.

With this, the four semifinalists of Syed Mushtaq Ali Trophy are Karnataka, Tamil Nadu, Hyderabad and Vidarbha.