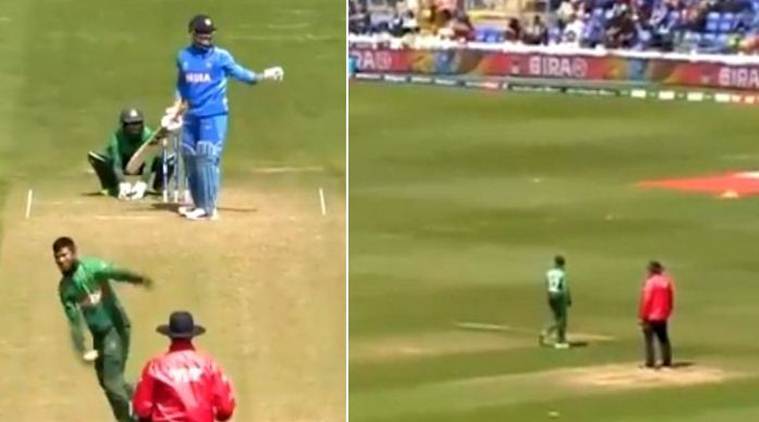 A video of MS Dhoni setting the Bangladesh field has been one of the major talking point of the match and it is being widely circulated on social media platforms. 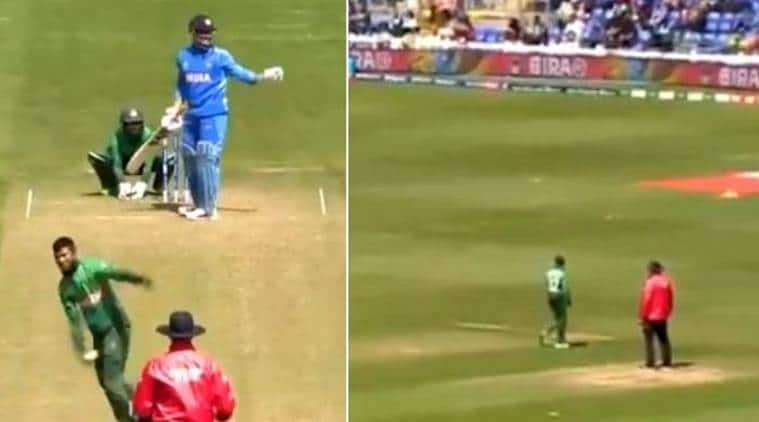 After securing a convincing 95-run victory against Bangladesh in their warm-up fixture, India finally managed to return to winning ways before starting their World Cup campaign. Both MS Dhoni and KL Rahul smashed their respective tons as India posted 359/7 on the board. However, a video of the former India skipper setting the Bangladesh field has been one of the major talking points of the match and it is being widely circulated on social media platforms.

In the 40th over of the Indian innings, Sabbir Rahman was stopped during his run-up by the wicketkeeper-batsman and was asked to move the square-leg fielder towards the left. Surprisingly, the bowler obeyed his order without even consulting his own team captain Mashrafe Mortaza and directed the fielder to move left.

The fact that the Bangladeshi tweaker obliged to the 37-year-old’s wishes proves how much respect has Dhoni earned in the cricketing arena. It is a different thing for a fielder to advise the bowler to bowl a particular ball or set the field, but advise coming from the batsman is something one rarely gets to see.

In between all this, Dhoni played a blistering knock of 113 from just 78 deliveries and constructed a vital partnership of 164 runs to help India post a respectable score.  In reply, the spinners, Kuldeep Yadav and Yuzvendra Chahal picked three wickets each as India bundled out Bangladesh for 264 runs.

India will begin their World Cup campaign against South Africa on June 5 at Southampton.