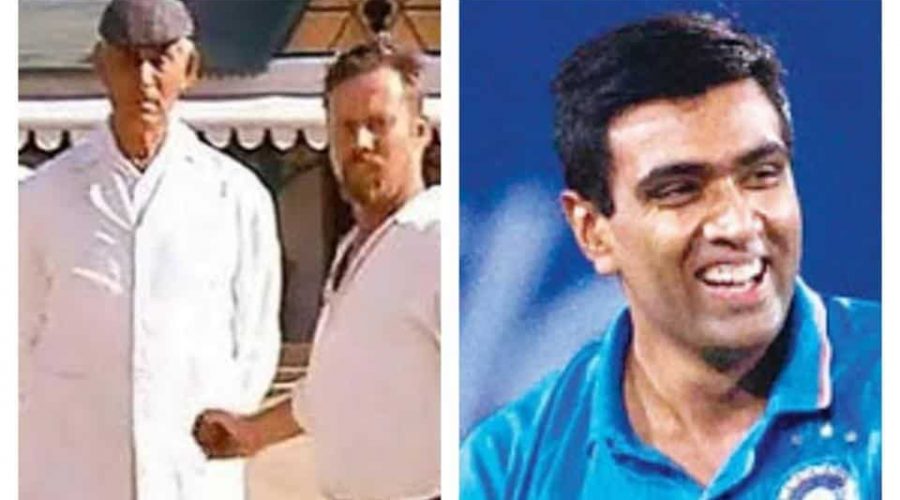 Those who have watched Wasim Jaffer open the batting might find it hard to relate that with his social media avatar. The classical Test opener, who always preferred to let the ball outside off stump go rather than attempt an expansive cover drive, has gained popularity among netizens thanks to his out of the box tweets.

Jaffer shares hilarious memes on trending topics on Twitter regularly. His latest one was related to Mankad and Ravichandran Ashwin.

Yes, there are thousands of memes regarding Ashwin and Mankad but perhaps none better than what Jaffer used. The former India Test opener posted a screenshot of popular Bollywood movie ‘Lagaan’ in which ‘Deepu’, who had taken the field as a runner in the film, is about to get Mankaded.

Jaffer was replying to the ‘what’s your favourite cricket match?’ question. The former opener also tagged Ashwin in his tweet. Ashwin has been a flag-bearer of the mode of dismissal, urging the non-striker to stay in his crease till the bowler delivers the ball.

The India off-spinner, who had divided the cricket world by Mankading Jos Buttler in IPL 2019, found Jaffer’s meme hilarious and replied with emojis.

Jaffer had earlier posted another meme in reply to ICC’s new rules regarding the Test Championship points table.

Jaffer, who was working with Kings XI Punjab as their batting consultant, retired with 1944 runs in 31 matches. He had five centuries including two double tons. 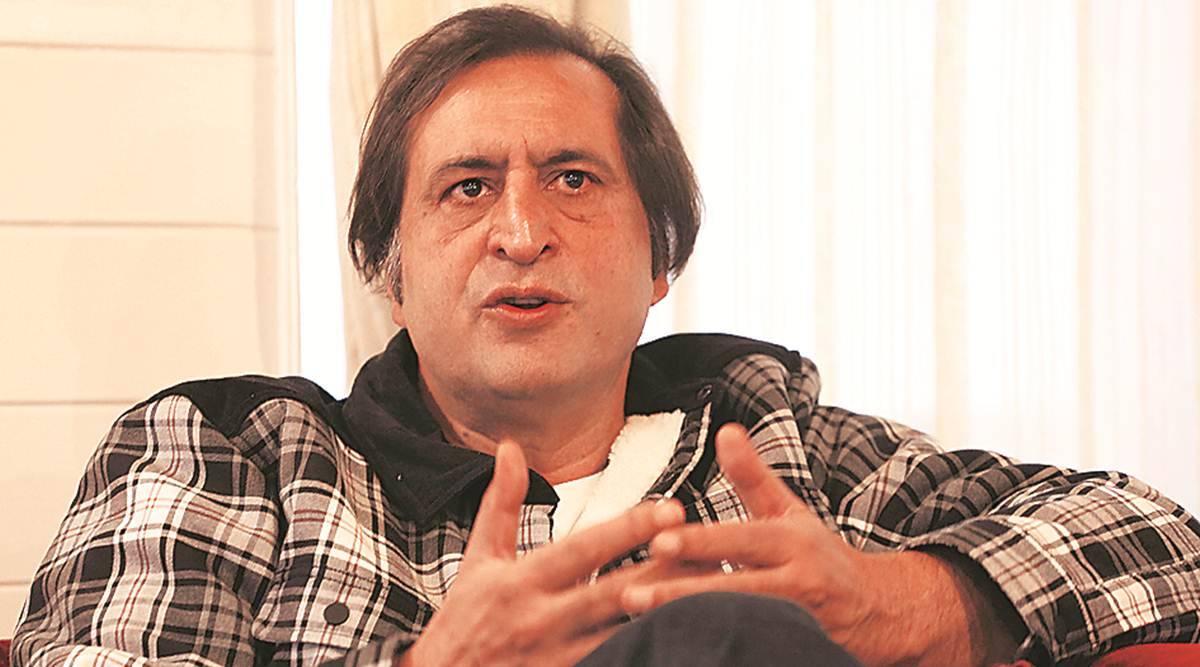