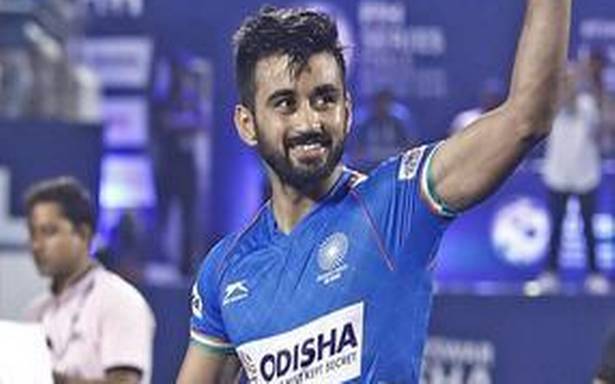 India have won eight Olympic gold medals in the past but their last top finish came way back in 1980 Moscow Games.

Indian men’s hockey team captain Manpreet Singh says they will leave no stone unturned to end their four decade-long medal drought at the Tokyo Olympics and has vowed to dedicate the achievement to the country’s COVID-19 warriors.

Manpreet is determined to pay tribute to the country’s frontline workers by finishing on the podium in the Tokyo Games to be held from July 23 to August 8.

“As we work hard towards the upcoming Olympic Games Tokyo 2020, we promise to fight all odds to win a medal for India,” he said.

“And if we do get a medal, we would like to dedicate it to the true heroes of our country — the doctors and frontline workers who have worked tirelessly to heal our country through these tough times and saved millions of lives. Thank you, Jai Hind,” added Manpreet in a video released by Hockey India.

India have won eight Olympic gold medals in the past but their last top finish came way back in 1980 Moscow Games.

The skipper is delighted with the commitment and dedication being shown by each and every player in the ongoing selection trials at SAI Bengaluru centre.

“Everyone is pushing each other to give their best shot,” said Manpreet.

06/14/2021 Sport Comments Off on Want to pay tribute to COVID-19 warriors by winning medal in Tokyo: Manpreet
India