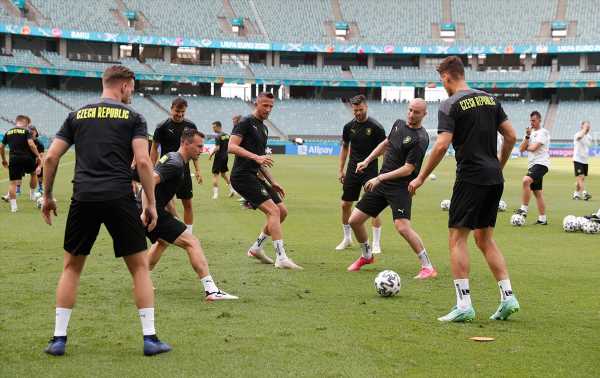 The third quarter-final in the Euro 2020 championships will be played between the Czech Republic and Denmark at 9:30 pm IST tonight in Baku, Azerbaijan.

The Czechs reached the quarter-final after winning a single game from the three the team played.

Denmark too won only a single game from the three the team played. So, who is going to go to the semis tonight? The Czechs or the Danes?