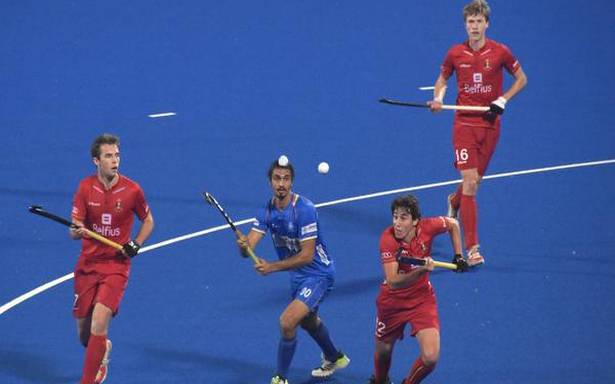 Keeping its defence intact had been the primary task for India against Belgium, similarly resisting the German raiders until the last second will be number one priority in the semifinals of the men’s hockey Junior World Cup at the Kalinga Stadium on Friday.

The way Germany fought back, scoring the equaliser in the final seconds of its quarterfinal against Spain before going on to win the penalty shootout speaks of the six-time champion’s resilience.

India chief coach Graham Reid pointed out the young Germans’ strength. “You never rule Germany out, whatever the situation. They have proven that over the years,” said Reid about the opponent which has 10 podium finishes in 11 appearances.

Players like Sanjay and Yashdeep Siwach did well to marshal the men at the back against Belgium. They will look forward to continuing their good work.

The last line of defence, goalkeepers Prashant and Pawan, blunted Belgium’s moves and would love to have another clean sheet against the Germans.

The midfield, led by captain Vivek Sagar Prasad, would be eager to facilitate fluid movement and the alert forwards to try and make the most of any opportunity.

India’s robust drag-flicking department also must be eager to contribute in the quest for a spot in a second consecutive final.