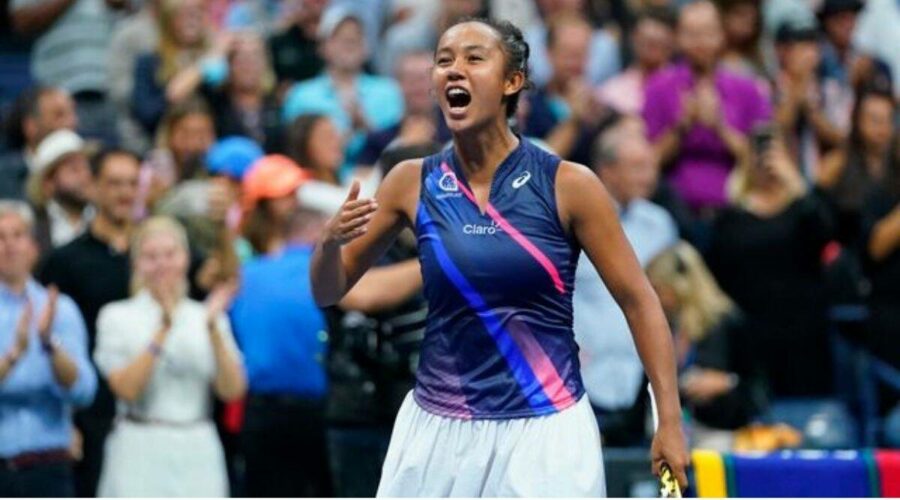 Unseeded teenager Leylah Fernandez has reached her first Grand Slam final by beating No. 2 Aryna Sabalenka 7-6 (3), 4-6, 6-4 at the U.S. Open 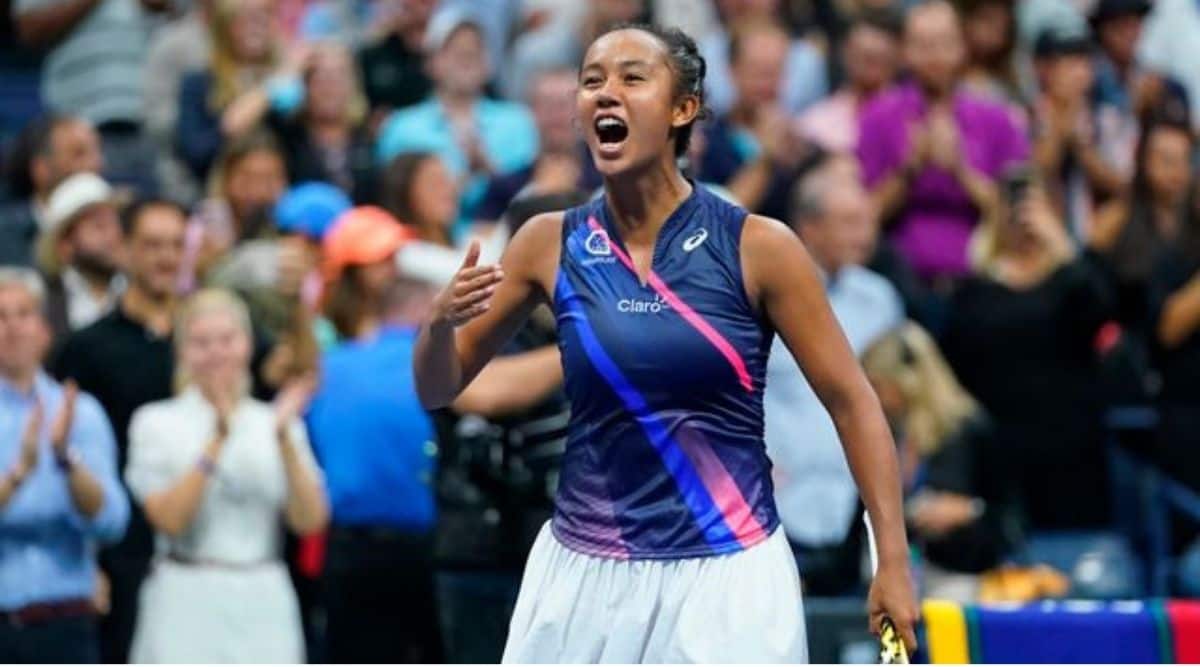 Leylah Fernandez’s first major semifinal, at the U.S. Open just days after her 19th birthday, did not go her way at the start.

Still, she recovered from dropping the initial three games to take a lead. Then, her opponent, No. 2 seed Aryna Sabalenka, pushed a match filled with momentum swings to a third set. No matter what, Fernandez did not worry. Didn’t waver.

And why would she at this point? The Canadian’s poise, it seems, is as limitless has her potential. And no foe, no matter how accomplished or highly ranked, poses an insurmountable problem. Speedy afoot and steady at crunch time, the unseeded Fernandez edged Sabalenka 7-6 (3), 4-6, 6-4 on Thursday night in Arthur Ashe Stadium, earning right to play for a Grand Slam title. It was the 73rd-ranked Fernandez’s fourth consecutive three-set victory over a seeded opponent. First came No. 3 Naomi Osaka, the 2018 and 2020 U.S. Open champion. Then came No. 16 Angelique Kerber, the 2016 champ. That was followed by No. 5 Elina Svitolina and Sabalenka.

“That’s years and years and years of hard work and tears and blood,” said Fernandez, who could give Canada its second U.S. Open women’s title in quick succession, following Bianca Andreescu’s triumph in 2019. “Everything. On court, off court. Sacrifices.”
Also Read |Qualifier Emma Raducanu stuns Sakkari to reaches US Open final

Fernandez, whose birthday was Monday, was born in Montreal to an Ecuadorian father _ who is also her coach, although he is not with her in New York, instead offering coaching tips in daily phone conversations _ and a Filipino Canadian mother. The family now lives in Florida.

In Saturday’s final, the left-handed Fernandez will face either another unseeded teen, 18-year-old qualifier Emma Raducanu of Britain, or 17th-seeded Maria Sakkari of Greece. Neither of them has participated in a Grand Slam title match, either.

At the end of the first set and again the third, it was Sabalenka, a Wimbledon semifinalist in July, who let things get away from her. In the last game, she double-faulted twice in a row to set up match point, then sailed a forehand long.
Fernandez collapsed to the court and put her hands to her face.

Nearly 2 1/2 hours before that, it was Sabalenka who looked in control, claiming 12 of the first 14 points for a 3-0 lead. Just eight minutes had elapsed and most spectators were yet to reach their seats. Not until later did the 20,000-plus in the stands rally the fist-aloft Fernandez with chants of “Let’s go, Leylah! Let’s go!” accompanied by rhythmic clapping.

Sabalenka tried at times to get them on her side, waving her arms to ask for some support, too.

She showed nary a hint of hesitancy. Truly not a trace of nuance, either. Her game is built on power with a purpose. Full speed ahead, always. Serves at up to 120 mph. Groundstrokes generated with full force.

And most swings of her racket announced with a loud grunt, winners noted with a shaking fist.
Fernandez got herself going eventually, as anyone who has watched her play over the last two weeks might have expected.

Her style is all about reflexes and court coverage, reaching everything and immediately redirecting balls back over the net, although she did produce one early love hold that featured a trio of aces and a service winner, albeit much slower than Sabalenka’s deliveries.

Fernandez went from 4-1 down to 4-all in a blink. Sabalenka came within a point of taking that set, leading 6-5 while Fernandez served at 30-40. But that chance was wasted when a forehand found the net.
In the tiebreaker, Sabalenka went up 2-0 and then completely lost her way.

“I wouldn’t say that she did something,” Sabalenka said. “I would say that I destroy myself.”

Every point won by Fernandez came courtesy of a miss by Sabalenka, including a flubbed overhead that landed several feet long and a double-fault to hand over a set point. A backhand return into the net _ Sabalenka’s fourth miss when replying to a second serve in the tiebreaker _ ended that set to roars from the crowd.

“This,” Sabalenka said, “is what we call pressure.”

It was the sort of lapse that contributed to Sabalenka never getting past the fourth round in her first 15 Grand Slam appearances, until a breakthrough run to the Wimbledon semifinals in July.

In the second set, Sabalenka regained her form and Fernandez took a step back. Fernandez was two games from victory, serving at 4-all in the second, when she sailed a backhand beyond the baseline to get broken. Sabalenka held at love, and on to a third set they went.

And that, of course, was Fernandez’s time to shine. This is only her seventh Grand Slam appearance _ impossible as that is to tell.