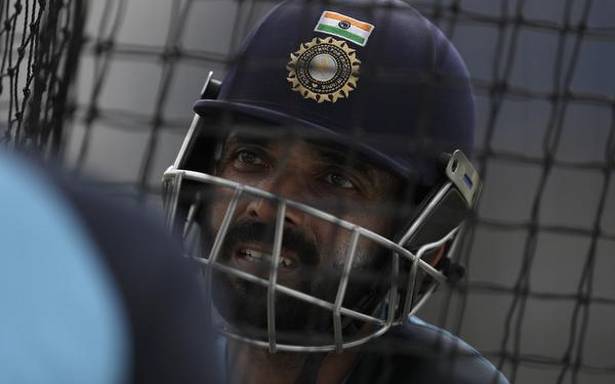 CA has also promised strongest possible action against the offenders, which includes the possibility of them being banned for life from the SCG.

India skipper Ajinkya Rahane on Monday said the racial abuse that his teammates endured from the crowd during the third Test against Australia here was unacceptable and found support from his Australian counterpart Tim Paine, who said he stands with the tourists on this issue.

Play was halted on Sunday for about 10 minutes after India pacer Mohammed Siraj complained of racial abuse from a section of the crowd, leading to expulsion of six spectators and an unreserved apology from Cricket Australia.

CA has also promised strongest possible action against the offenders, which includes the possibility of them being banned for life from the SCG.

"We have lodged a complaint and I spoke to the match referee and umpires whatever I had to speak. Whatever happened is not acceptable at all and shouldn’t happen anywhere in the world and we were upset about it," Rahane stated at the post-match press conference on Monday after India held on for a gutsy draw.

Paine, who had won hearts by joining the Indian team’s huddle on Sunday, said he did so to "make sure that the visitors knew that he and his team were against any sort of abuse".

Paine, who was batting at that time, was asked about the incidents that marred the Test during the post-match press conference.

"I just wanted to let the Indian team know we were with them on that. Like I said, it’s not condoned by any of us and really disappointed that that happens when teams come to Australia and we want it to stop.

"Just wanted to make sure the Indian boys knew we are also against it and we support them," the captain elaborated.

The two teams will now head to Brisbane for the fourth and final Test from January 15.