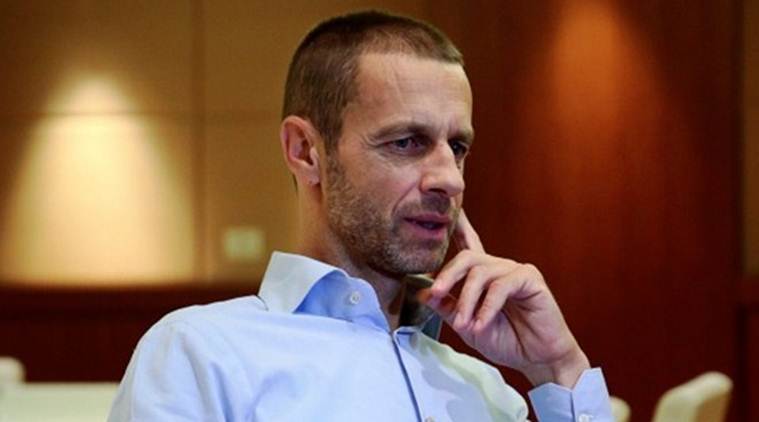 UEFA President said that the current season could be “lost” if it is unable to re-start by the end of June, although he did not rule out extending it into the next season. 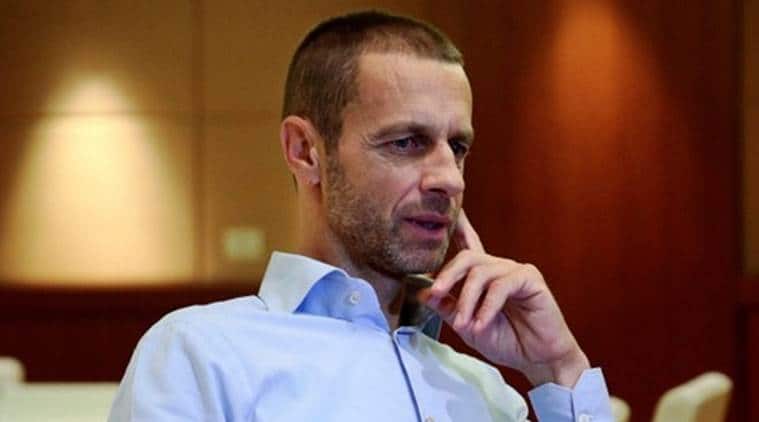 The head of European soccer’s governing body said that the current season could be “lost” if it is unable to re-start by the end of June, although he did not rule out extending it into the next season.

UEFA president Aleksander Ceferin told the Italian newspaper La Repubblica that there were a number of options for concluding the season, which has been brought to a halt around Europe by the coronavirus pandemic.

“There is a plan A, B and C. The three options are to start again in mid-May, in June or at the end of June, if we don’t succeed, the season will probably be lost,” he said.

However, he then added: “There is also the possibility of starting again at the beginning of the next, starting the following one later. We will see the best solution for leagues and clubs.”

Ceferin has said the finishing domestic leagues was the priority, even if it meant playing behind closed doors.

“It’s hard for me to imagine all the matches behind closed doors, but we still don’t know whether we’ll resume, with or without spectators.

“If there was no alternative, it would be better to finish the championships anyway,” he said.

“But I can say that I don’t think about the finals of the European club competitions behind closed doors.”

Ceferin said that the decision to postpone Euro 2020 until next year “has shown that every emergency is our emergency and every club is our club.”

He said that a videoconference with representatives of clubs, leagues and players was “a fantastic demonstration of unity and solidarity.”

He was also talking to FIFA and its president Gianni Infantino despite recent differences.

“It is important to forget personal interests and disagreements,” he said.