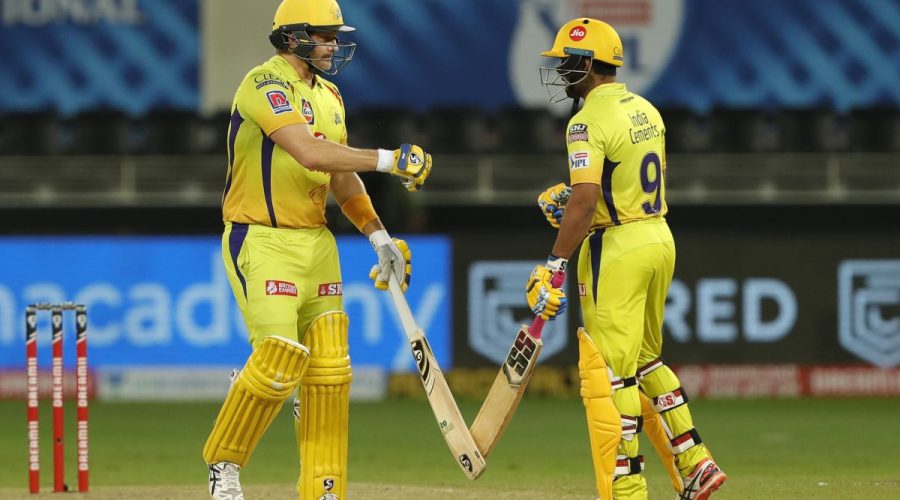 Chennai Super Kings got off to a disastrous start after opting to bat first on winning the toss.

They lost opener Faf du Plessis in the 2nd over for a golden duck.

Sam Curran, promoted as opener, started positively, then smashed two sixes and as many boundaries off Khaleel Ahmed in the fourth over.

Curran was bowled by Sandeep Sharma in the fifth over and that brought Shane Watson and Ambati Rayudu together.

Both batsmen played brilliantly, mixing caution with aggression. They ran well between the wickets and complemented that with an odd boundary every over.

Fortune was on their side as both batsmen got a lifeline each — Rayudu got one when on 9, he was dropped behind by Jonny Bairstow off the bowling of Shahbaz Nadeem. Watson’s powerful return shot grazed Rashid Khan’s fingers when he was on 20.

The pair ran beautifully between wickets and stepped up the scoring after the 10 over. They eventually struck an 81 run partnership until Rayudu was sent back by Khaleel in the 16th over. Watson followed therafter.

The partnership gave CSK some much needed stability after those early wickets before Captain M S Dhoni and Ravindra Jadeja went big at the back end to post a challenging 167 for victory.

SRH could not surpass the total and CSK won by 20 runs. 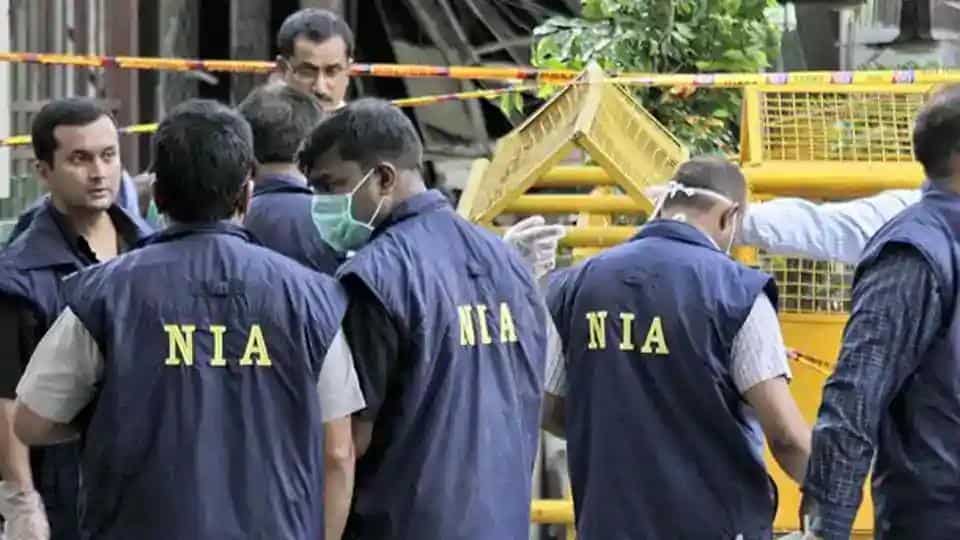