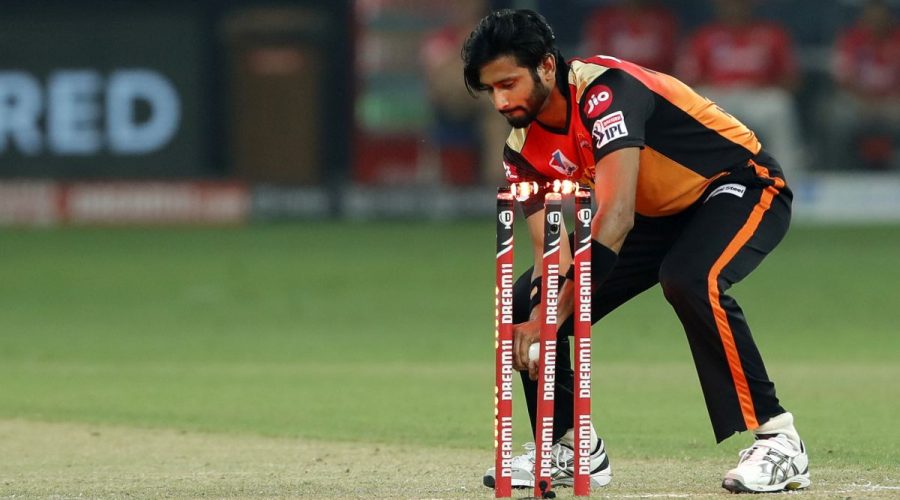 Kings XI Punjab looked all but buried even before their batsmen padded up to come out to bat. The wicket in Dubai was beautiful to bat on, but chasing 202 for victory was always going to be a big ask.

Unfortunately, nothing seems to be going right for K L Rahul’s side this season and it was not going to be any different on Thursday, October 8.

That just did not happen.

A silly run-out began the proceedings. Mayank Agarwal (9 off 6) wanting a second where there was none; sent back by Rahul only to fall short of the crease as Khaleel Ahmed accepted David Warner’s simple throw from wide of mid-off, whipping the bails off and rattling the stumps.

This dismissal opened the floodgates as Simran Singh and Rahul followed soon thereafter.

Even though Nicholas Pooran lit up the Punjab innings with his half century off 17 balls — the fastest in IPL 2020 — and a 47-run stand with Glenn Maxwell, there was very little else to show for KXIP.

The side failed to keep the required run rate high in check, a lack of partnerships and quickly losing wickets did not help their cause.

Pooran’s lone fight ended in the 15th and KXIP failed to put up any resistance, as they slid to their 5th loss in 6 matches, staying at the bottom of the points table. 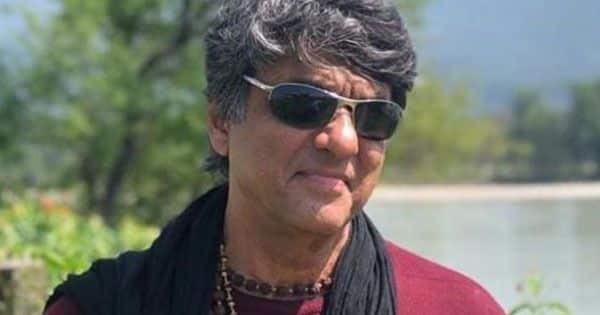 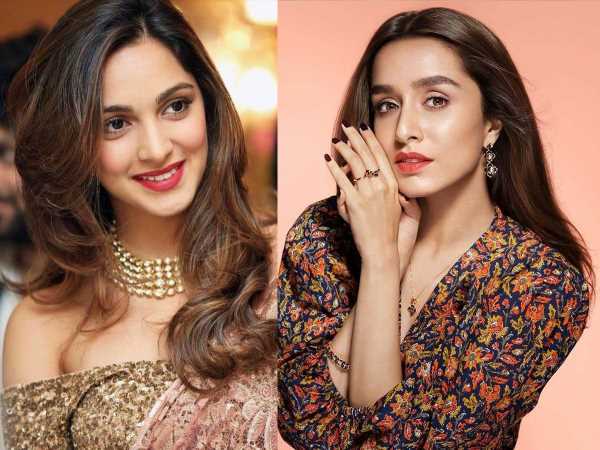 Either Shraddha Kapoor or Kiara Advani in Prabhas Adipursh