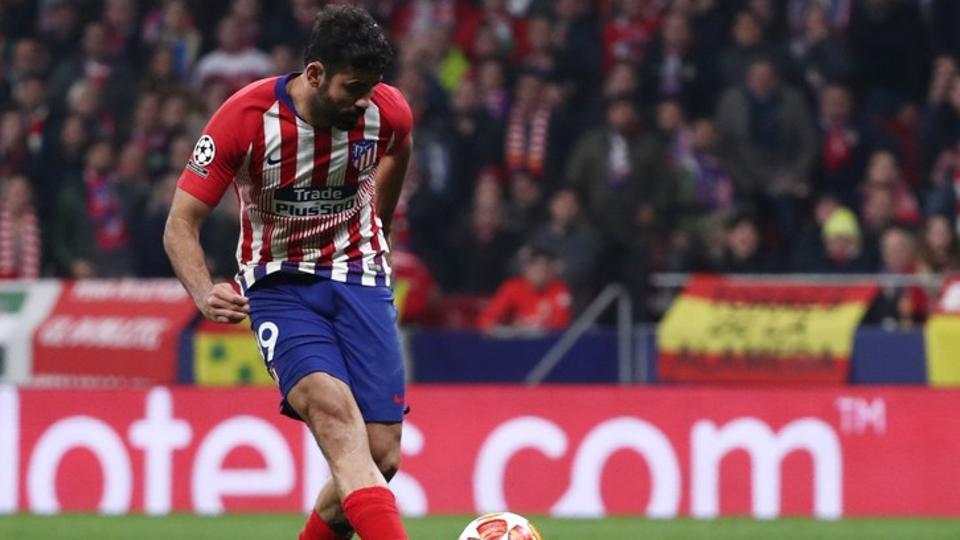 Atletico Madrid said on Wednesday that Diego Costa has suffered ankle ligament damage after the controversial Spain striker was stretchered off during their friendly with Beitar Jerusalem.

Costa, 30, was carried off the field 24 minutes into Tuesday’s 2-1 loss in Jerusalem, his first match since being slapped with an eight-match ban for insulting referee Gil Manzano during Atletico’s 2-0 defeat to Barcelona early last month.

“Once our team returned to Madrid, Costa underwent an MRI scan at the Clinica Universidad de Navarra that revealed a grade II sprain to the external lateral ligament of the left ankle,” the La Liga club said in a statement.

Atletico, who had to play the last seven games of the season without Costa and finished second behind champions Barcelona, didn’t say how long the striker would be out for but revealed Costa will undergo physiotherapy on Wednesday.

The injury ends a tough season for the former Chelsea forward, having scored just twice in the league and his future at Atletico was put in doubt after he was banned.

Last month reports in Spain also suggested Costa was the latest star to fall foul of the Spanish authorities for possible non-payment of taxes on image rights.