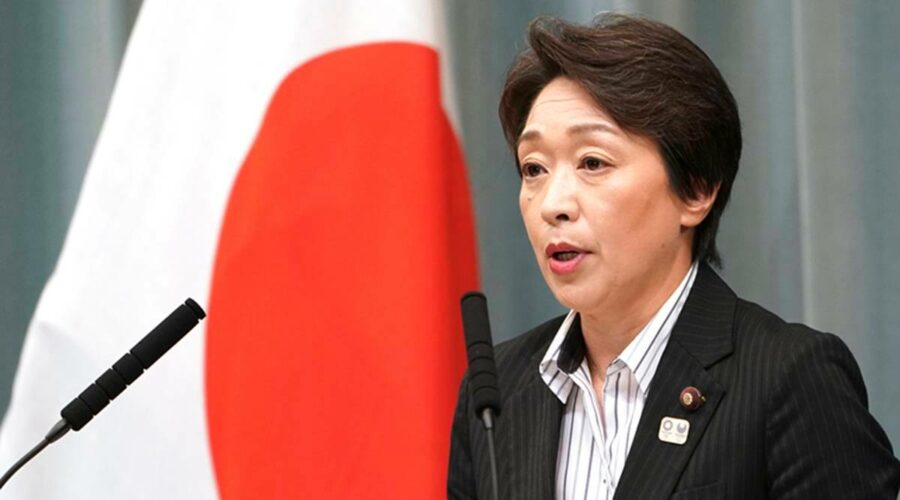 Japan is battling a fourth wave of COVID-19 eight weeks out from the scheduled start of the Games, but the country's vaccine rollout has been slow and 10 regions including Tokyo are under a state of emergency until June 20. 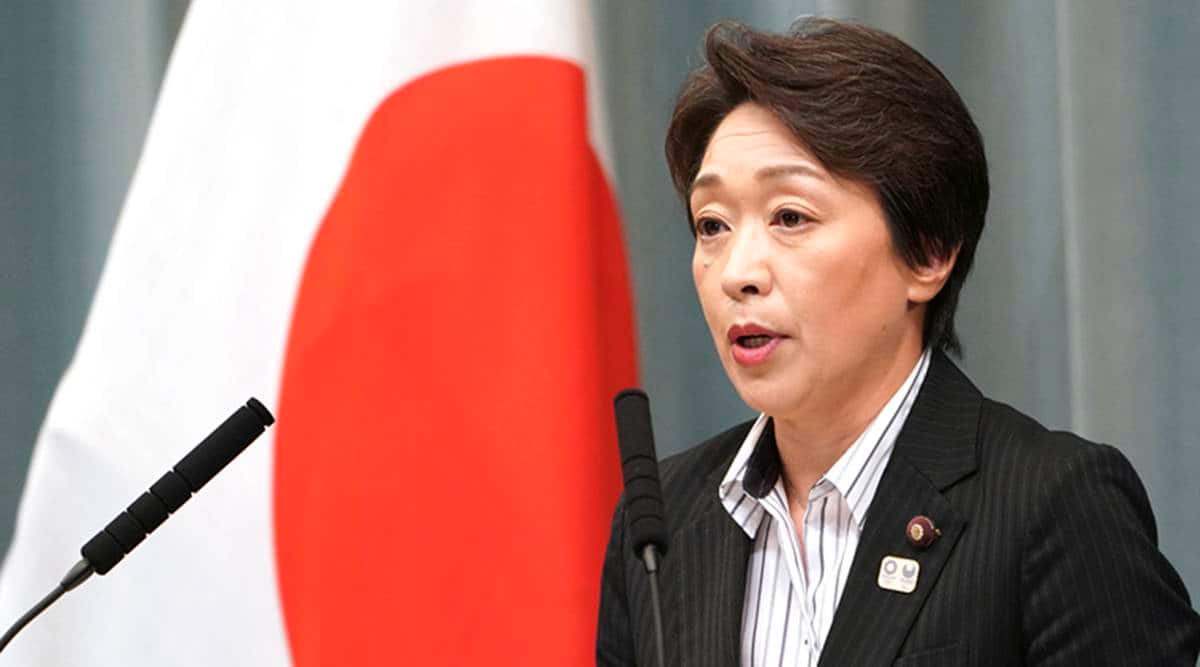 The president of the Tokyo 2020 organising committee ruled out a cancellation or further postponement of the Olympics as doubts swirled among host cities and medical professionals whether the event can be held safely amid the pandemic.

Public opinion polls in Japan have consistently shown that a majority want the Games cancelled or put off yet again after being delayed by one year because of the coronavirus crisis. A majority of the Tokyo Metropolitan Assembly feel the same way, the Tokyo Shimbun newspaper reported on Thursday.

Prime Minister Yoshihide Suga is likely to call a snap election after the Olympic and Paralympic Games, the Asahi newspaper reported, showing his resolve to push ahead with the event.

Towns and cities lined up to host Olympic training or events have increasingly expressed resistance, amid concern visitors will spread variant strains of the virus and drain medical resources.

The government of Ota City has been inundated with complaints by residents over a decision to give preferential COVID-19 vaccinations to city and hotel staff tending to Australian athletes, media reported.

The city, about 80km (50 miles) northwest of Tokyo, is the site of a training camp for Australia’s softball squad, which this week became the first national team to arrive in Japan.

Japan is battling a fourth wave of COVID-19 eight weeks out from the scheduled start of the Games, but the country’s vaccine rollout has been slow and 10 regions including Tokyo are under a state of emergency until June 20.

While Japan has avoided the large-scale infections suffered by many other nations, severe cases are rising in the latest outbreak. More than 746,000 cases have been recorded and more than 13,000 deaths.

Shigeru Omi, Japan’s top medical adviser, told a parliamentary committee on Wednesday that it was “not normal” to host the Olympics amid the current state of infections.

Around 10,000 of the 80,000 volunteers who signed up to help at the Tokyo 2020 Olympic and Paralympic Games have quit, broadcaster NHK reported on Wednesday, citing organisers.

The Tokyo 2020 Olympics were postponed last year due to the coronavirus pandemic and are due to start on July 23.

Multiple opinion polls have shown that a majority of respondents are opposed to holding the Games this summer during the pandemic.