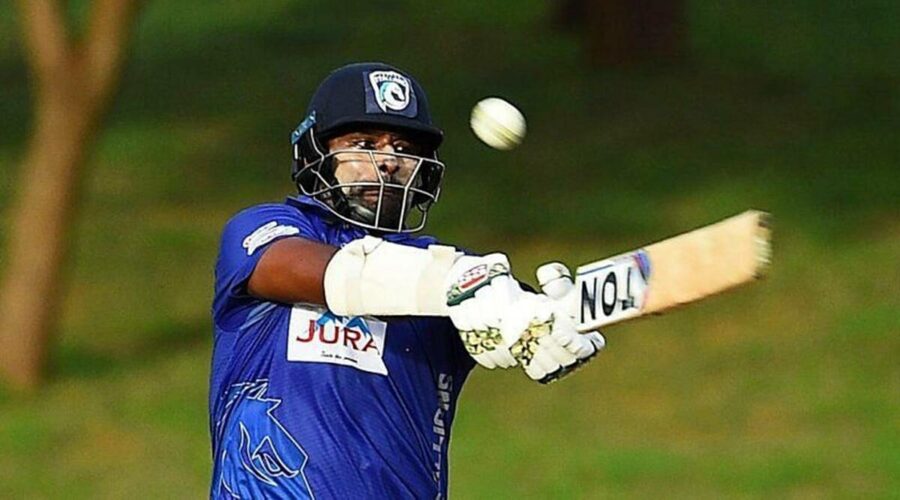 Thisara Perera achieved the feat during his unbeaten 13-ball 52 while captaining Sri Lanka Army in a group match against Bloomfield Cricket and Athletic Club in a domestic List A tournament. 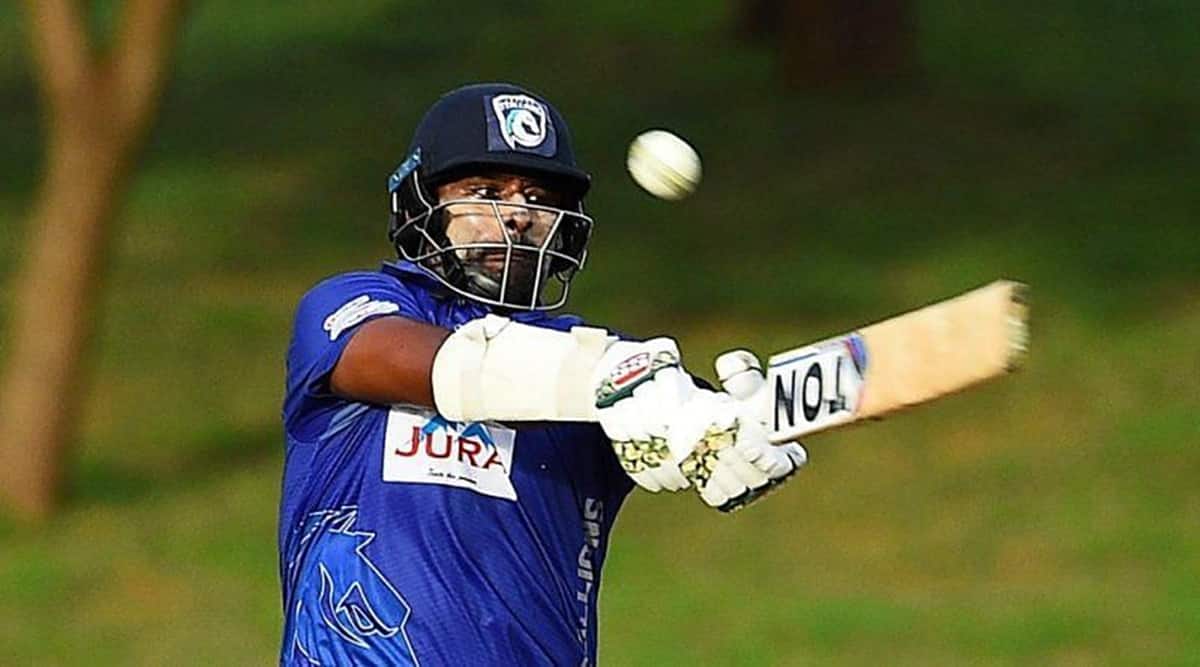 All-rounder Thisara Perera became the first Sri Lankan to hit six sixes in an over in any form of professional cricket during a domestic tournament near in Colombo.

The 31-year-old achieved the feat during his unbeaten 13-ball 52 while captaining Sri Lanka Army in a group match against Bloomfield Cricket and Athletic Club in the Major Clubs Limited Over List A tournament at the Army Ground in Panagoda town on Sunday.

His knock, which had eight sixes in it, was also the second-fastest half-century by a Sri Lankan in List A cricket, after former Sri Lanka all-rounder Kaushalya Weeraratne’s 12-ball fifty in 2005.

Perera came in to bat at No. 5 with 20 balls remaining in their innings that was truncated to 41-overs-a-side. Part-time off-spinner Dilhan Cooray was the bowler at the receiving end of Perera’s onslaught.