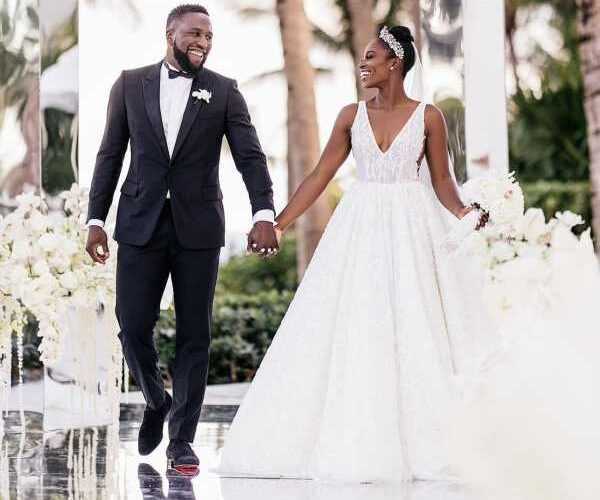 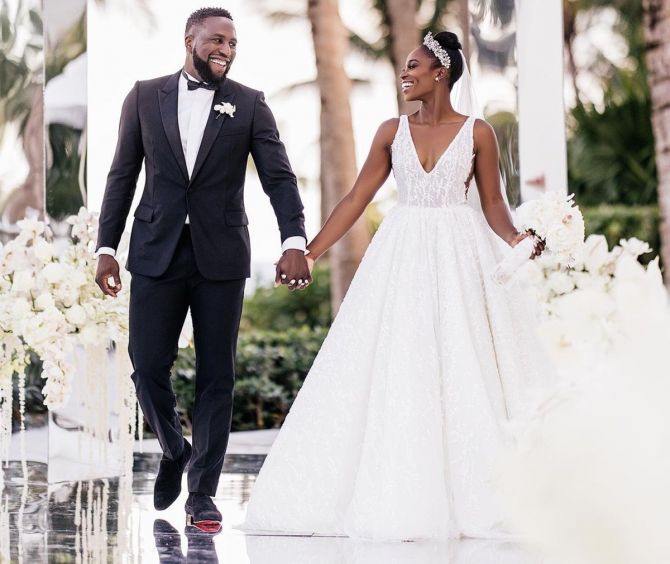 Stephens, who announced their engagement in April 2019, posted a photo of the pair at the wedding walking hand in hand with a caption indicating the wedding took place on Saturday, New Year’s Day.

Fellow American tennis players Jennifer Brady and Amanda Anisimova were among those who responded enthusiastically to seeing the photo of the happy couple in Miami.

“Best wishes from @ilanakloss and me as you journey through your new life together.”

Altidore, 32, plays for MLS side Toronto FC and has scored 42 goals in 115 appearances for the U.S. national team.