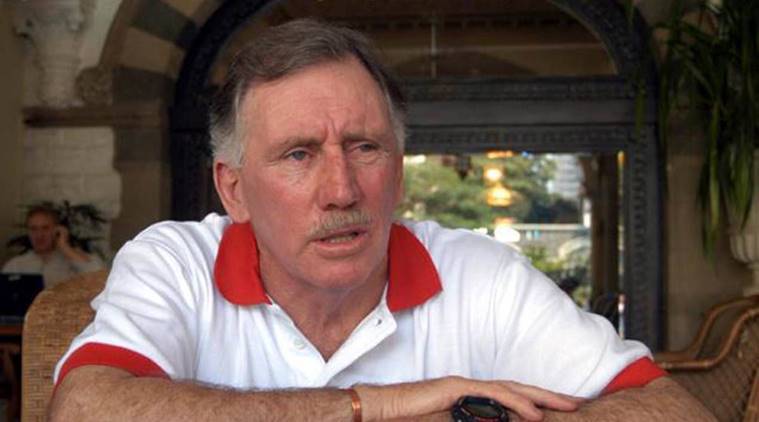 Chappell says despite the "modern gung-ho batting style", the team that consistently takes wickets, particularly through the middle overs, is the one most likely to lift the trophy. 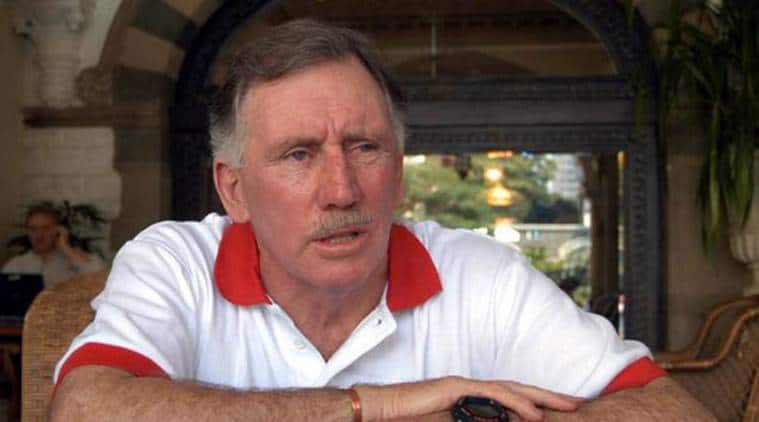 Former Australia captain Ian Chappell feels that the teams which have balanced bowling attacks are the favourites to win the upcoming World Cup and India’s variety in this department makes it a strong contender for the title.

Chappell says despite the “modern gung-ho batting style”, the team that consistently takes wickets, particularly through the middle overs, is the one most likely to lift the trophy. Wicket-taking is going to play a crucial role in deciding this World Cup.

“In an era where big bats and big scores, with occasional monumental battering, have proliferated in ODIs, there are still some seriously good bowling attacks gearing up for 2019 World Cup,” Chappell said.

“Wicket-taking is going to play a crucial role in deciding this World Cup…the best balanced attacks will likely come to the fore, and they belong to England, India and Australia,” Chappell wrote in his column for ‘ESPNcricinfo’.

On India’s bowling attack, Chappell wrote: “While not possessing the outright pace of England or Australia, India do have great variety and a trio of fast bowlers who can be exceptional in favourable conditions.

“If there’s any moisture in the pitches then Jasprit Bumrah, Mohammed Shami and Bhuvneshwar Kumar are skilled enough to take full advantage. If however the pitches start to wear and the conditions are dry, then Kuldeep Yadav and Yuzvendra Chahal are a dangerous wicket-taking combination.

“Throw in Hardik Pandya as a handy fast-bowling allrounder and Virat Kohli has plenty of options.”

Chappell said until recently the ingredient missing from a rampant England side was genuine pace but that has changed with the inclusion of Jofra Archer.

“Suddenly with Jofra Archer a late qualifier and a resurgent Mark Wood, they have an abundance of speed – to the point where their most reliable wicket-taker in the recent past, Liam Plunkett, could warm the bench,” he wrote.

“A pace attack of Archer, Wood and Chris Woakes, with Moeen Ali and Adil Rashid providing the guile, and the ebullient Ben Stokes as back-up, is one to be feared. Throw in a deep and powerful batting line-up and the only concern for England is their history of World Cup failures and the tendency to be weighed down by home expectations in the short forms of the game.

“This is where Eoin Morgan’s calmness as captain will play an important role. If he keeps England focused purely on the job at hand then the home side will take some stopping. If England can overcome the weight of expectation that comes with playing at home, their bowling attack has the look of a winner.”

On Australia’s bowling department, he said, “Even with the consistent Josh Hazlewood missing, Australia are blessed with a dominant pair of wicket-taking fast bowlers in Mitchell Starc and Pat Cummins.

“Australia’s success in the tournament will depend a lot on how well either Nathan Coulter-Nile or Jason Behrendorff fill the third-seamer role. In the past Australia have been reluctant to play two front-line spinners in ODIs, and with Glenn Maxwell as a batting allrounder providing some offspin, leggie Adam Zampa is likely to be the first-choice tweaker.

“After a promising start Marcus Stoinis’ bowling seems to have been largely neglected lately but the captain, Aaron Finch, may have to revise that plan in England.”

The former Australia captain said both South Africa and New Zealand are also well equipped in the bowling department.

“South Africa have a terrific pace trio in Kagiso Rabada, Dale Steyn and Lungi Ngidi, and Imran Tahir adequately fulfils the role of wicket-taking spinner. Taking wickets shouldn’t be a problem for South Africa but the batting looks a little thin and they do have a well-earned reputation for World Cup cock-ups.

“Most of those hiccups have come at the knockout stage; this time they’ll need to exceed expectations with the bat to get that far in the tournament.”

On New Zealand, he said: “New Zealand aren’t as blessed as South Africa with pace but they do have a pair of bowlers, Trent Boult and Tim Southee, who are deadly if the ball swings. New Zealand have regularly reached the final-four stage of the World Cup and could well repeat that performance but their batting seems a little too limited to make the final.”