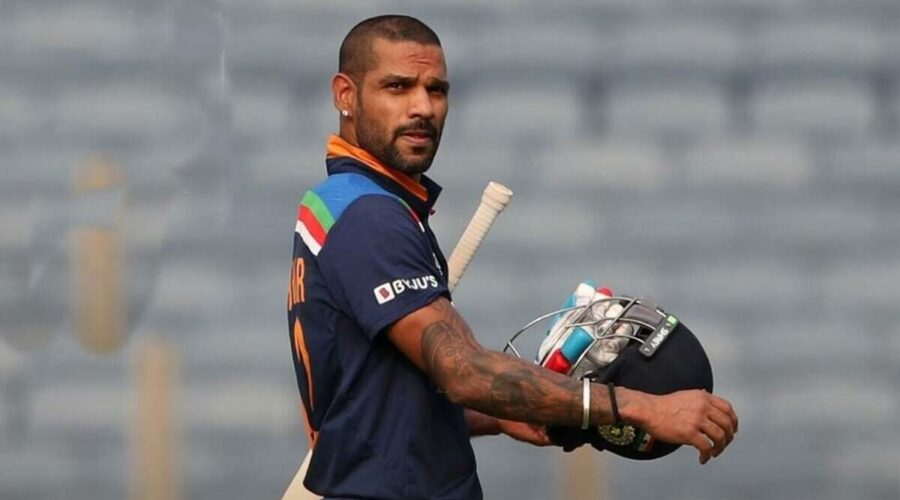 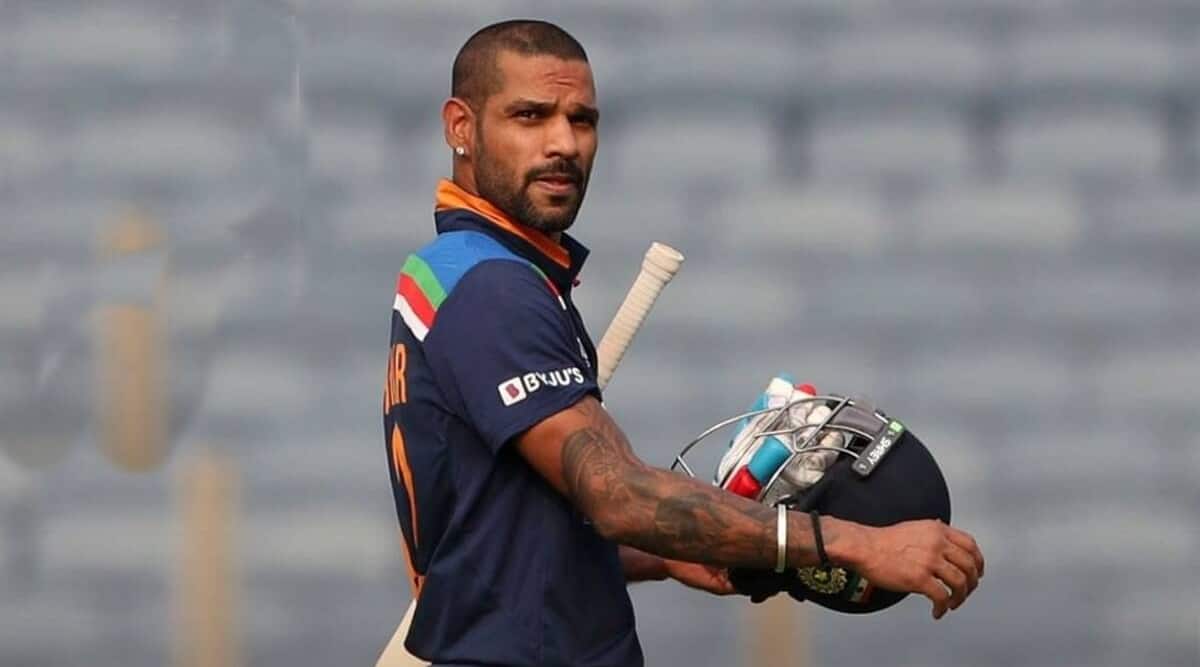 What went against Dhawan?

Practically, there was no room for him. KL Rahul and Rohit Sharma are undroppable names, consistently providing turbocharged starts to their franchises. With the terrific touch Rahul has been in, it would be unwise to push him down the order. That would disrupt the team’s balance. Had the event been held outside Asia, maybe Dhawan, with his vast experience, would have been included as a replacement opener.

But in UAE, in case either of them do get injured, the team management could ask one of Suryakumar Yadav of Ishan Kishan to open. Yadav has often batted at No 3 while Kishan has opened several times for his franchise, Mumbai Indians.

There is also Virat Kohli, who has frequently opened for Royal Challengers Bangalore. In the end, Dhawan might have missed out to Kishan, who offers more utility with his keeping skills, outweighing his big-tournament, big-match temperament.

What was the biggest criticism levelled against Dhawan?

The southpaw is often a slow-starter, almost starts in the ODI mould, biding time to get his eye in and then gradually accelerating. The method is perfect for the 50-over game but not so for the 20-over format.

The Delhi opener had addressed this and had improved the pace of his start as well as enhanced his strike rate. In the last four seasons, he had consistently scored his runs at a strike rate of 134 plus—in 2020, it touched his IPL best of 144.73, which was markedly different from his strike rates before 2018. In 2016, it was 116. He had been consistent too, averaging 54 and 44 in the last two editions. However, those efforts were not enough to dismantle Rahul or Rohit, or stave off the challenge from Kishan. 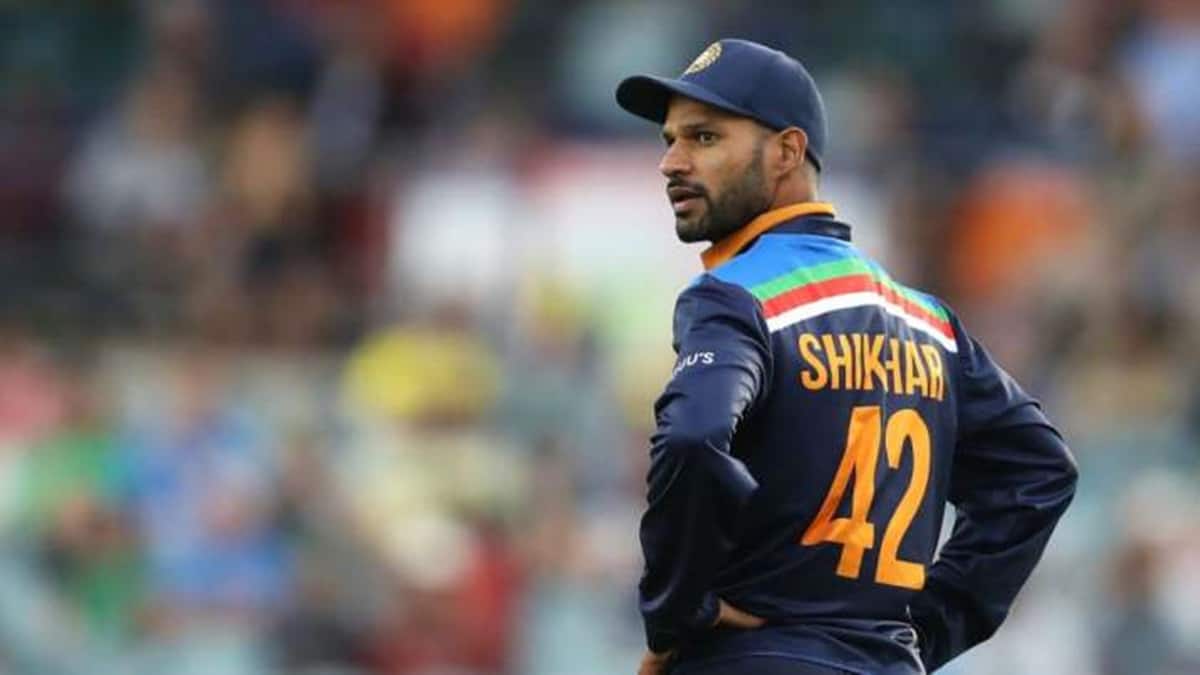 Is this the end of his international T20 career?

Most likely, it could be, leaving him as ODI specialist. Even if the chosen openers fail in the tournament, India would look to blood in new faces (like Devdutt Padikkal) in the subsequent years. However, he could get inspired by his Delhi Capitals teammate Ravi Ashwin, who returned after four years.