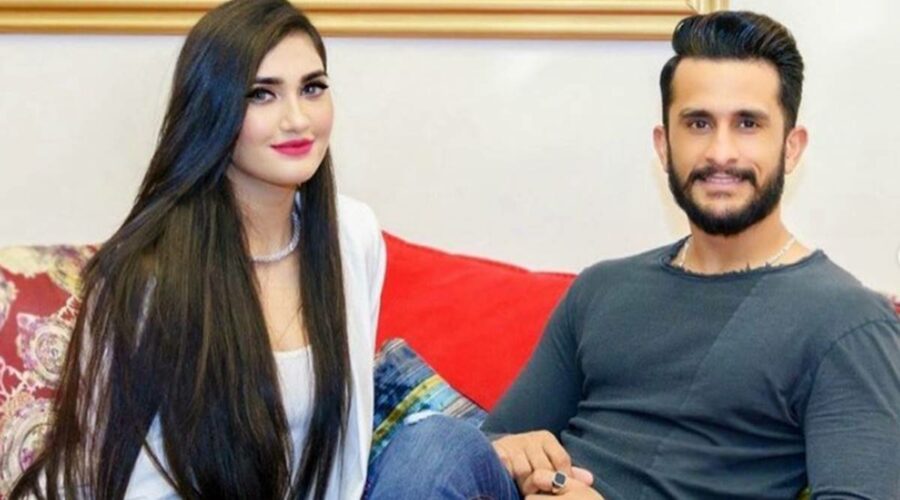 Hasan Ali had a disappointing outing in the T20 World Cup semi-final at the Dubai International Stadium. Having conceded 44 runs in four wicketless overs, Ali had more disappointment to face in the dramatic closing stages of the see-saw match at the Dubai International Stadium.

With Australia needing 22 runs off the last two overs, Wade took a wild swing at Shaheen Afridi’s third ball and sent a skier towards Hasan who spilled the catch on the leg-side.

Wade responded by hitting three sixes in a row to complete an excellent chase against the tournament’s form side.

As soon as the match got over, social media turned a toxic place with trolls targeting the cricketer and his family. There were unconfirmed reports of Hasan Ali’s family receiving threats from Pakistan fans.

Hasan Ali’s wife issues clarification on threats to family “Instead, we have seen tons of support. Please don’t believe any such statements and don’t follow any such accounts on Twitter pretending to be me.

“I am not on Twitter. Please report the accounts claiming to be me,” she added. After Pakistan bowed out of the T20 World Cup, Australia and New Zealand will meet in the finals on Sunday.