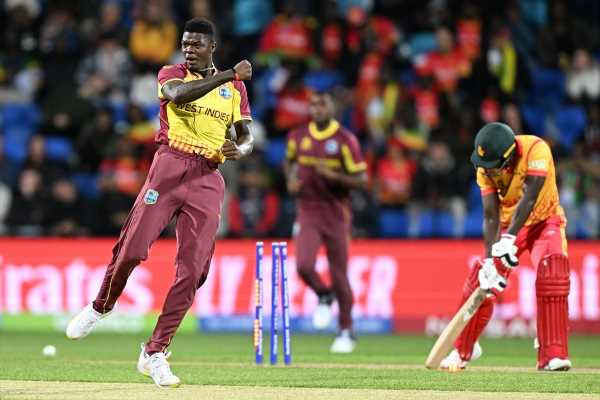 Alzarri Joseph led West Indies’ inspired fast bowling display with a four-wicket haul to help them beat Zimbabwe by 31 runs in the T20 World Cup in Hobart on Wednesday and keep the twice former champions in the hunt to qualify for the Super 12 stage.

Joseph bowled with pace and precision to cause damage to Zimbabwe at the start and then returned in his second spell to snuff out the remaining fight from the African side to register career-best figures of 4-16 in T20 internationals. 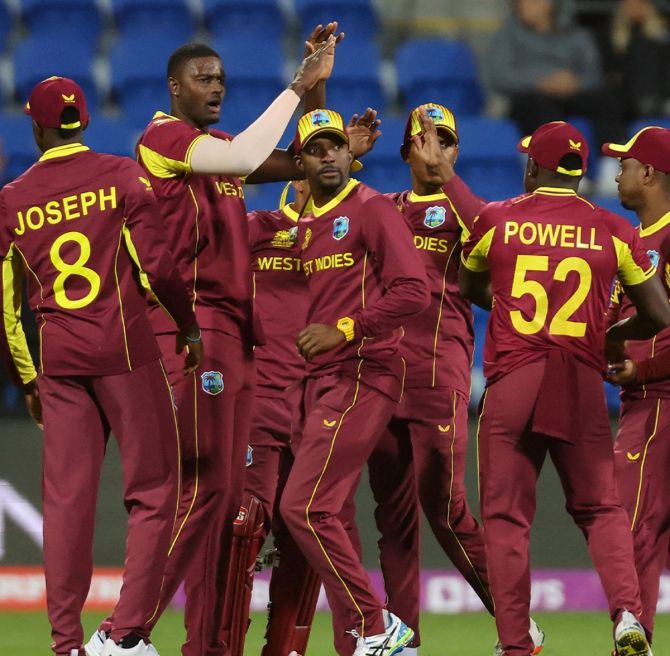 All-rounder Jason Holder provided able support by picking up 3-12 as West Indies bundled out Zimbabwe for 122 after winning the toss and batting first to post 153-7. 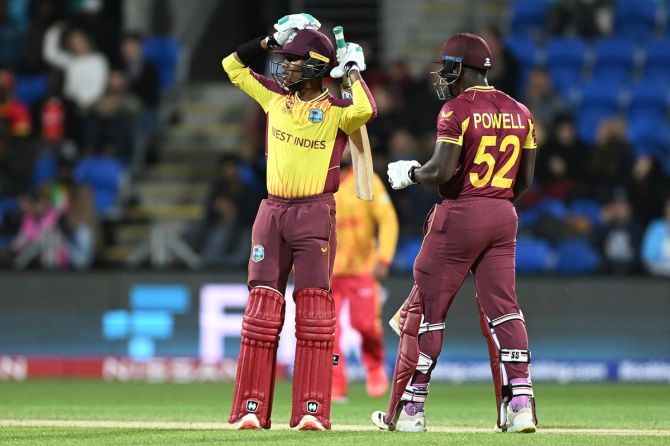 Opener Johnson Charles top-scored for West Indies with 45 as the Caribbean side also found the going tough with the bat with Zimbabwe’s Sikandar Raza causing them problems with his off-spin and other variations to pick up 3-19.

In the day’s first outing, Ireland’s Curtis Campher and George Dockrell combined in an unbroken 119-run stand to take their side to an unlikely six-wicket win over Scotland to leave all four teams in Group B with a win each after two matches.

On Friday, West Indies will meet Ireland while Scotland take on Zimbabwe and the winners from those matches will progress to the Super 12 phase of the tournament.

The Irish looked headed for a second straight defeat in Group B when they were reduced to 61-4 in the 10th over chasing a daunting 177-run target to stay alive in the tournament before Campher and Dockrell came together at the crease.

Campher, who also picked up two wickets for nine runs with the ball, smashed an unbeaten 72 off 32 balls while Dockrell stayed 39 not out as Ireland turned the match on its head to bring up victory with an over to spare.

A sparkling 86 from opener Michael Jones helped Scotland post 176-5 after they won the toss and chose to bat first.

After humbling two-time champions West Indies in their opening match, Scotland made a shaky start against the Irish but a 77-run third-wicket stand between Jones and captain Richie Berrington helped them lay the foundation.

Jones hit six fours and four sixes in his 55-ball knock while Berrington made 37 to lay the foundation for the late assault which fetched the Scots 54 runs in the last five overs.