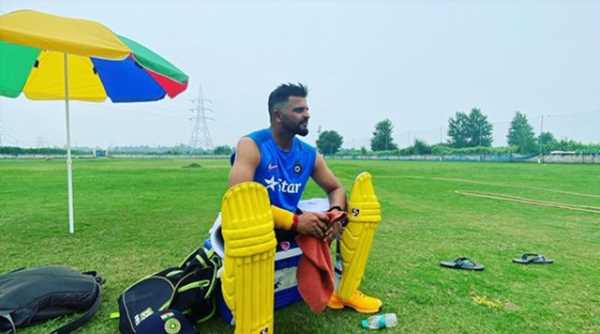 Both Suresh Raina and senior CSK spinner Harbhajan Singh have pulled out of IPL due to personal reasons. 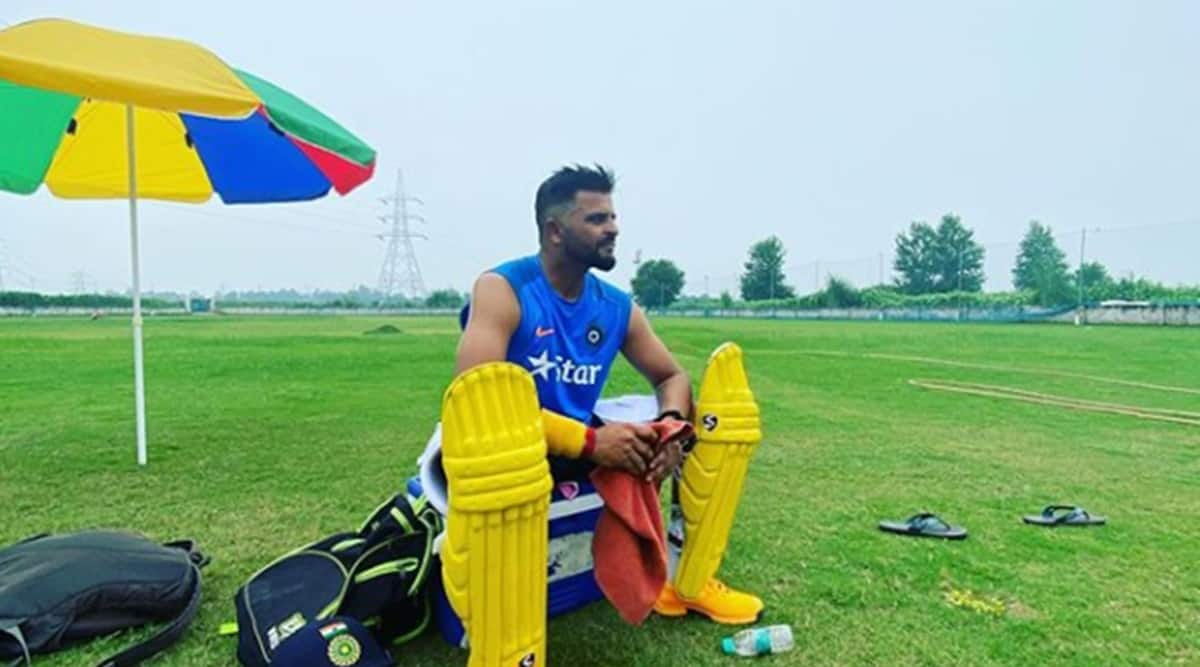 Former Australian cricketer Dean Jones reckons Suresh Raina’s absence from the IPL would be a major concern for three-time champions Chennai Super Kings, who open their campaign against holders Mumbai Indians on September 19.

Both Raina and senior CSK spinner Harbhajan Singh have pulled out of IPL due to personal reasons.

“Raina’s absence is a major concern this time and he is in the top 5 run getters in IPL. He is a left hander and plays spin very well and the weakness for CSK could be that majority of their players are right handed,” Jones told Star Sports.

Jones feels the team needs a like for like replacement for left-handed Raina. “They need some left handers or they could get stuck and particularly, if they are playing to leg-spinners and the ball is going away. So, whether to go with Sam Curran or Jadeja and Bravo or Tahir.

“Watson and Dhoni haven’t batted for long. Raina and Harbhajan have gone home as well, so it is up to Fleming and Dhoni, how they gel the team together,” he added.

All eyes will be on Dhoni, who comes into the IPL having retired from international cricket last month. He has not played a competitive game since India’s Word cup semifinal loss to New Zealand in July last year.