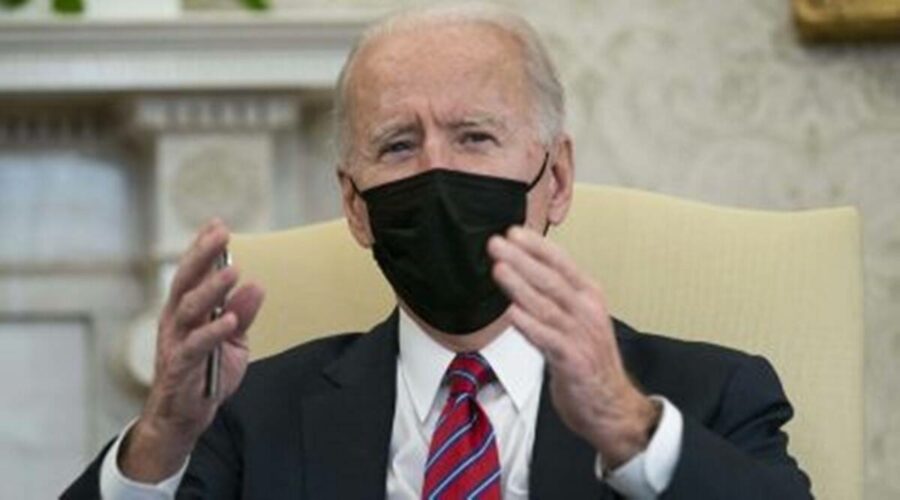 Biden will look to tap into an audience he wouldn't otherwise reach, by continuing the tradition of the Super Bowl interview started by George W Bush in 2004. 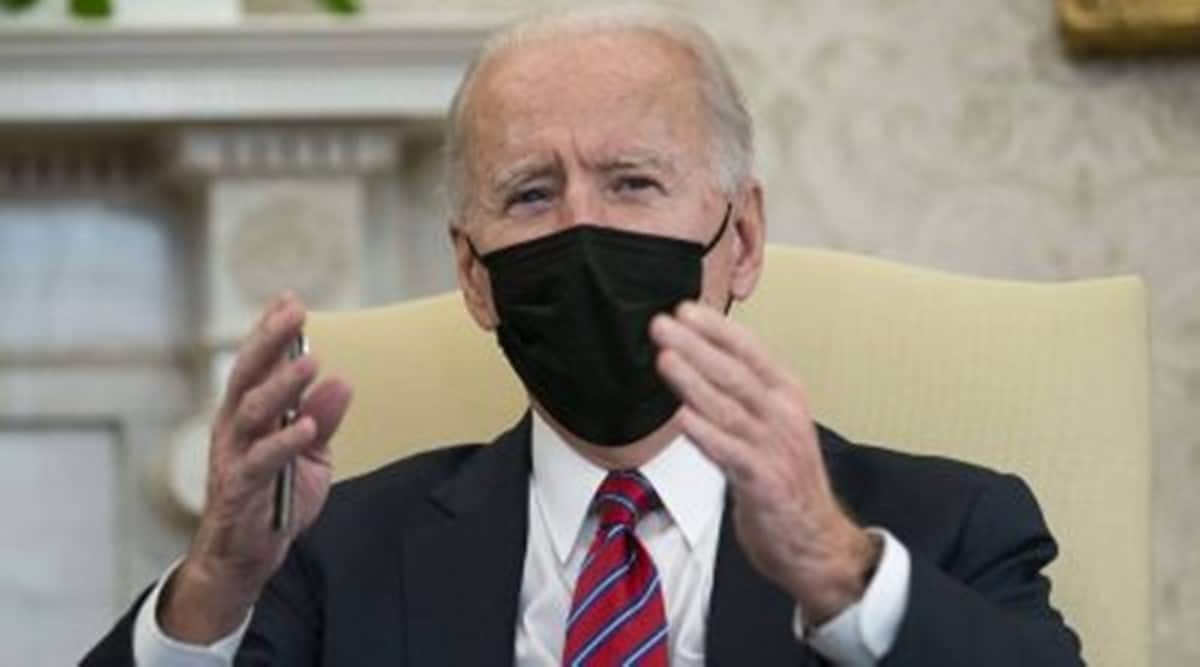 This Sunday’s Super Bowl LV may be a battle of the quarterbacks — between the GOAT Tom Brady and future GOAT Patrick Mahomes — but it’s US President Joe Biden who’s hoping to score the most points.

In a bid to use the most-watched sporting event in the US to reach a national audience in the tens of millions, Biden will appear on CBS in a pre-taped interview before the contest between Tamba Bay Buccaneers and defending champions Kansas City Chiefs. Last year’s Super Bowl was watched by an estimated 99.9 million Americans — a viewership the White House is trying to reach to promote Biden’s $1.9 trillion coronavirus stimulus package.

Snippets from the interview show Biden talk about the possible inclusion of a standalone $15 minimum wage proposal in the COVID-19 economic relief plan and why there is “no need” for predecessor Donald Trump to have the intelligence briefings.

“It’s an audience that is not just going to be the true believers,” Thomas Alan Schwartz, a presidential scholar at Vanderbilt University, told US News. “The Super Bowl is one of the secular national holidays we have that tends to promote unity, the idea being that we all like watching the game. It’s an opportunity to hit an audience that he would otherwise have a hard time finding.”

Dogs in the fight

“Please keep wearing your masks, even when you’re out walking your dog, right guys?” Jill says in the message.

While past presidents called victorious coaches to join in the revelry, it was George W Bush who started the tradition of a Super Bowl interview.

“I think it’s going to be a very close contest, but what the heck do I know? I’m just the president,” Bush told CBS commentator Jim Nantz in 2004.

After his re-election, Democratic President Barack Obama was grilled by then-Fox News host Bill O’Reilly in 2013 about the rollout struggles of the website for his Obamacare healthcare plan and the militant attack on the US compound in Benghazi, Libya.

In 2019, Donald Trump confessed he would have a ‘hard time’ letting son Barron play American football, alluding to the “dangerous sport’s” link to brain trauma, in an interview to CBS’ ‘Face the Nation’. He skipped the interview last year.