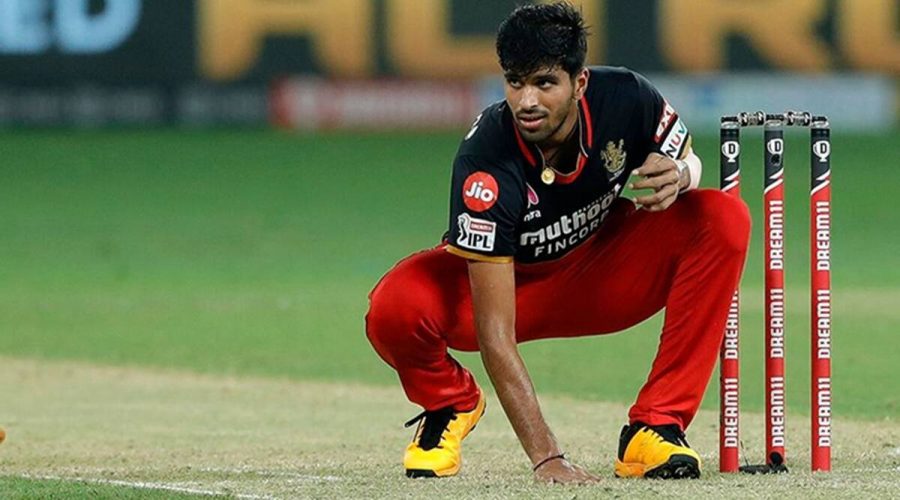 Washington Sundar of Royal Challengers Bangalore has been in sensational form in the Indian Premier League 2020. 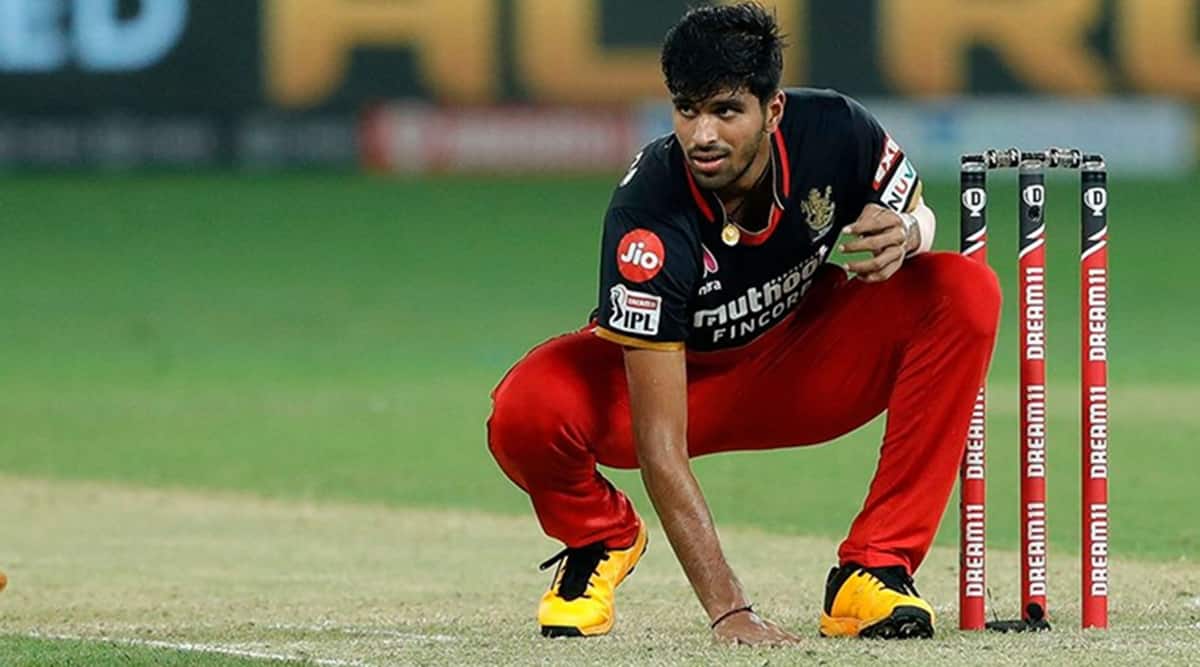 Washington Sundar has been a revelation for RCB in IPL 2020 as the youngster enjoys the major role he is playing in RCB’s success so far this season.

The 21-year-old, who is bowling with an economy rate of 4.88 in season 13, has also delivered a stunning 51 dot balls, which is quite astonishing if put in perspective with the high scoring games he has featured in.

In the first two matches of IPL in UAE, RCB captain Virat Kohli allowed him to settle down after which he was entrusted with the responsibility of bowling in the Powerplay. In that game against Mumbai Indians (where more than 400 runs were scored) Sundar returned with figures of 1/12 in four overs.
The Process-

Sundar, who made his IPL debut in 2017 for the now-defunct Rising Pune Supergiants, remarked that the improvement has been a long term process where he has mastered the tricks of the trade. “It’s about releasing the ball as late as possible. If you can see the batsman’s movement and deliver it late then you get a chance to see what he is trying to do and if you can catch him there then you will have a better chance to react to what he is planning to execute,” Sundar said in a virtual press-conference on Wednesday. Sundar, who stands at nearly 6ft believes that his tall frame is indeed a reason for his craft. “It helps as I use my height properly and it is an advantage and that is what I am working, I put a lot of work on it for the past 1 year. It is an advantage and I have to keep the rhythm going,” he explained.

Clarity while bowling is something that Sundar stresses on. “While I am at the top of my mark I am trying to guess what the batsman is going to do,” he said.

“Also as a bowler, I know when to attack and when to contain. Watching the batsman till the last moment is something I try to do. Staring at his feet all the time gives me a hint of what he wants to do,” he said in a response to the indianexpress.com.

The thrilling contest between MI and RCB where both the teams finally settled it with a super-over, off-spin-bowling allrounder Washington Sundar was the only bowler to come away with a boundary-less spell.

“It’s very heartening to bowl a spell in a match where 400 were scored,” Sundar recalled fondly. “Not that I did anything different but I hit the right areas and create different angles. The wicket of Rohit Sharma gave confidence. creating angles and bowl at different speeds.”

Sundar says he has also been doing his homework very well which is why he is yet to come across any batsman who has been difficult to bowl.