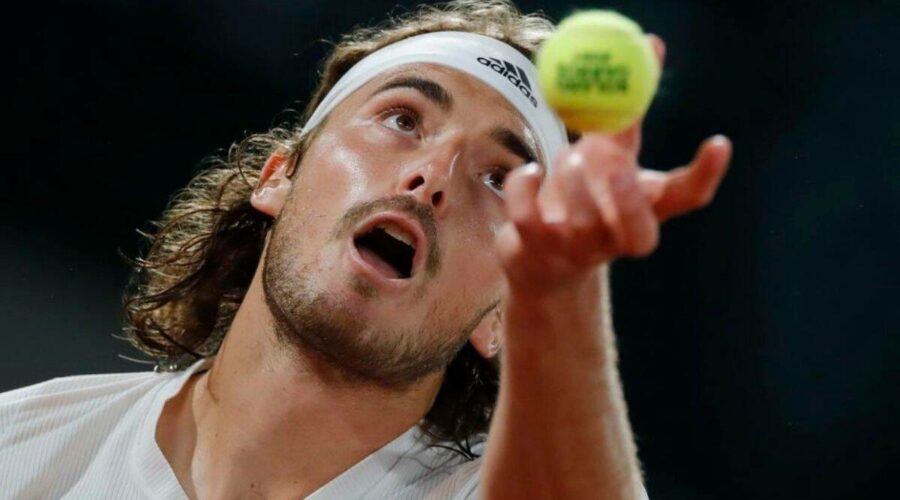 The 22-year-old, who won two titles on clay in the run-up to Roland Garros, had to endure a torrid serving barrage in the opening set but eventually found his stride to set up a fourth round clash with Spanish 12th seed Pablo Carreno Busta. 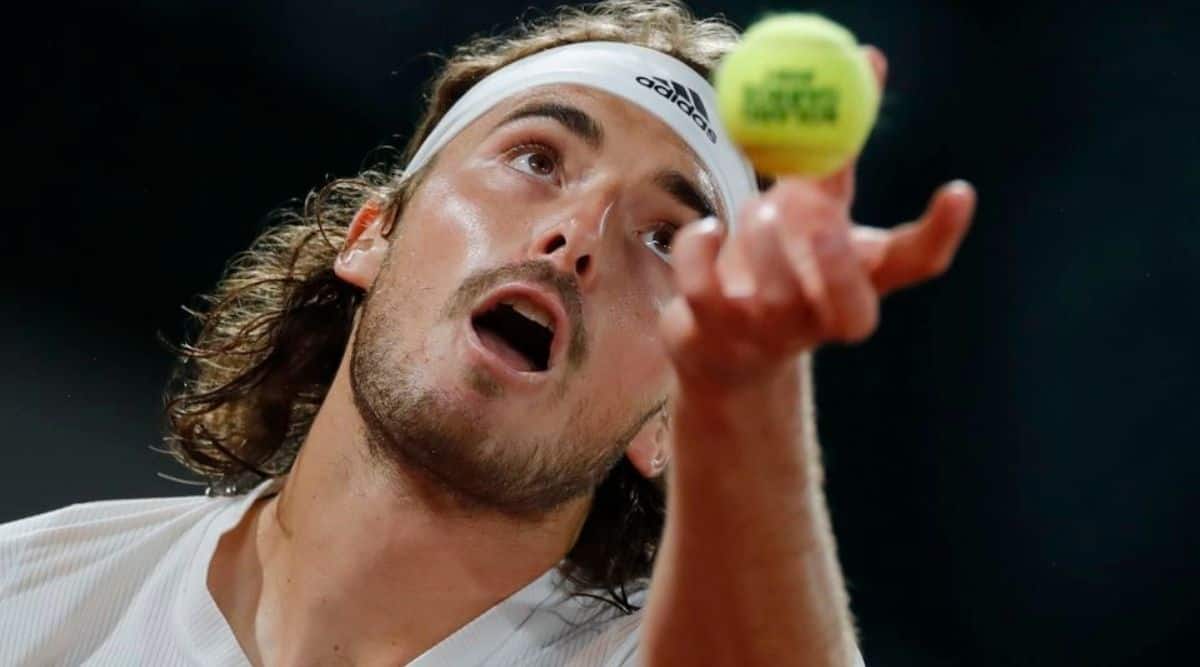 Fifth seed Stefanos Tsitsipas was handed his first real test at this year’s French Open before he subdued big-serving American John Isner 5-7 6-3 7-6(3) 6-1 to move into the fourth round on Friday.

The 22-year-old, who won two titles on clay in the run-up to Roland Garros, had to endure a torrid serving barrage in the opening set but eventually found his stride to set up a fourth round clash with Spanish 12th seed Pablo Carreno Busta.

“John is a big guy and I can learn a lot playing against him,” Tsitsipas said. “His serve was a big obstacle. But things started going my way in the second set. My head cleaned up a bit.”

The Greek had to work hard to hold his serve in the first set as his opponent comfortably held his own and earned his first break to go 6-5 up and bag it with his seventh ace.

Tsitsipas had a chance to break early in the second set at 2-1 and 40-0 up on Isner’s serve but he squandered all three of his opportunities.

Isner had unsettled his opponent with a mix of drop shots, approach shots and clever volleys but he failed to keep up that momentum when he missed out on converting a rare break point at 3-3.

Tsitsipas then fired himself up with loud screams that bounced off the empty stands on Court Philippe Chatrier.

The fifth seed earned his first break when Isner sunk a volley and Tsitsipas won the set a little later.

“The match was one pattern and it was difficult to adjust. A bit of anger, a bit of frustration and I let it all out and this woke me up, helped me to handle the future situations a bit better,” said Tsitsipas.

Both players refused to buckle in the third set and held serve to take it to tiebreak where Tsitsipas kept his composure, hit two superb backhands to earn a mini-break and nick the set when an Isner forehand sailed long.

Another backhand down the line left Isner frozen on the baseline and sent his opponent 2-0 up in the fourth.

Tsitsipas never looked back, winning the mental battle against his opponent and racing to a 6-1 victory in the fourth to move into the next round.